The birth of Carlo Collodi, author of “Pinocchio” 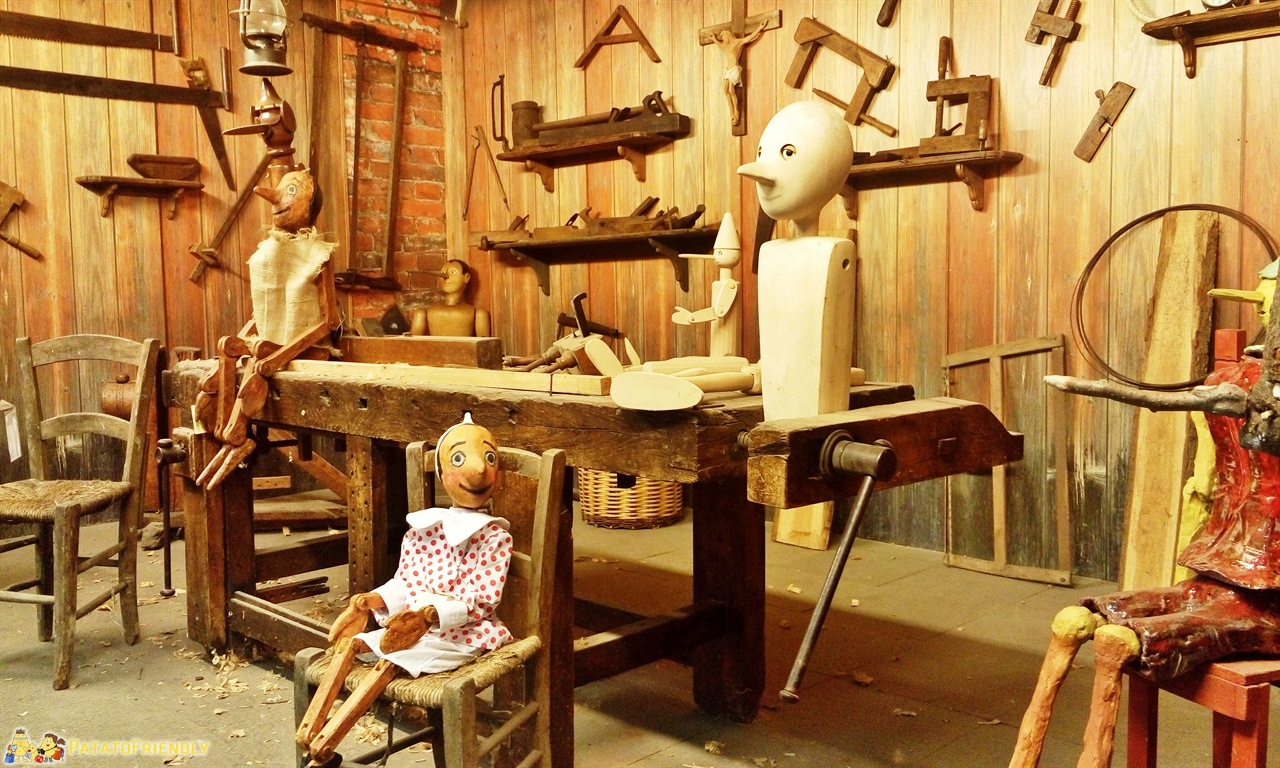 Carlo Collodi, the writer whose name is inextricably linked to the immortal character of Pinocchio, was born in Florence in 1826. He spent his childhood in Collodi, from which he took his pseudonym – his father’s surname was Lorenzini – and then he returned to Florence, where he studied at religious schools.

Just twenty years old, Collodi began working as a catalogue editor at an important library in the Tuscan capital, publishing his first works in the magazine “L’Italia Musicale”. He was the founder of numerous newspapers, such as “Il Lampione”, a humorous and satirical newspaper, which was closed during the insurrectional upheavals of 1848. In this period, in fact, the life and work of Collodi were greatly influenced by the adhesion to Risorgimento motions, so much to induce him to leave as a volunteer of the army between 1848 and 1860. 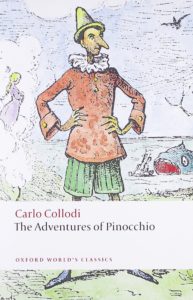 His pseudonym appeared for the first time in 1856 and was used by the writer for all his children’s and scholastic books.

“The fairy tales”, the first book dedicated to children, in fact, was published in 1876, followed by the translation of French authors like Perrault, and titles that were a huge success in schools: “Giannettino” and ” Minuzzolo “.

When Pinocchio saw the light, Collodi was already a well-known writer and journalist. He died suddenly in 1890, and was buried at the Monumental Cemetery of San Miniato al Monte, in Florence.

Pinocchio: the most famous puppet in the world

Carlo Collodi inaugurated the series “History of a puppet” with a first episode which appeared in the children’s magazine “Giornale per i bambini”. With the release of the last episodes, however, the title of the story had changed to “The Adventures of Pinocchio: the story of a puppet”, which was published in 1883 in book version.

There are several explanations about the use of the name Pinocchio, including that linked to the Tuscan dialect term of “pinocchio”, which indicates the pine tree, but someone reconnects the etymology of the term to an ancient Florentine expression that indicates, in female version, a “hen”, or a woman of short stature but round and well proportioned. 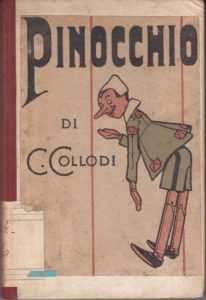 Pinocchio represents, however, a marionette – that is a wooden puppet originally handled with wires – and not really a puppet, which is instead handled by a hand inserted inside. The character, in fact, comes from an animated piece of wood, worked by the carpenter Geppetto, who after having “created” him adopts him. His unmistakable characteristics are those of being made of wood, and of having a pointed nose, which stretches every time he tells a lie. The author, moreover, represents him wearing a suit of flowery paper, shoes made of tree bark, and a hat made of breadcrumbs. Although by nature he is good and innocent, Pinocchio often falls into temptation, frequenting bad companies and getting into trouble, in short a metaphor of all of us. 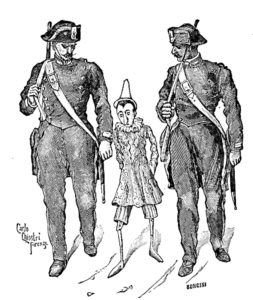 During the story, Pinocchio promises the Blue Fairy to do everything it takes to become a real boy like everyone else, but then he escapes to “Pleasure island”, in the company of Lampwick, turning into a donkey after five months of revelry and entertainment. From this moment Pinocchio’s adventures get worse: he ends up in a company of clowns, risks his life, and then he is swallowed by a huge shark, in the stomach of which he will find his beloved Geppetto, who helps him out his captivity. A step that will eventually bring him back home, returning to being a boy thanks to the umpteenth intervention of the Blue Fairy.

All these characteristics make “Pinocchio” an educative and at the same time an adventure book. The interpretations of the text have been innumerable, including the esoteric and religious, as well as for television and film versions, which have contributed over time to transforming Pinocchio into a real timeless icon.

A traditional Milanese celebration: Sant'Ambrogio, and now its Christmas

In 2015 Mango, one of the Italian nonprofit organizations which is dedicated to increasing literacy in the Third...