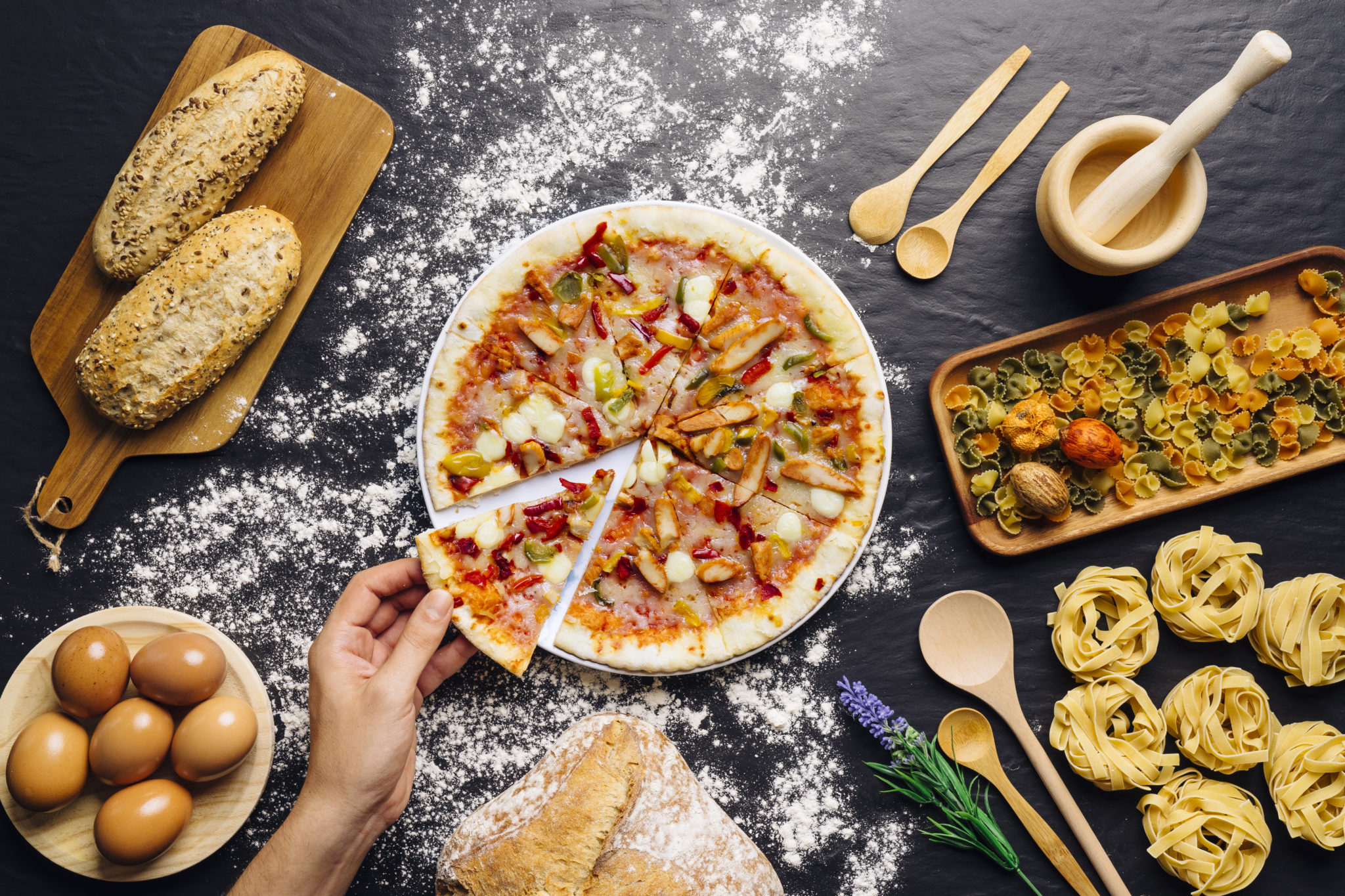 The celebration of this Italian excellence product around the world

Our country has many local products on its territory that are recognized all over the world for their excellent quality. One of these excellences is definitely the pizza that is celebrated in the United States with the party called Pizza party day. Italian Traditions leads you to the discovery of this particular event that symbolizes the importance of this typical Italian product all over the world.

What it consists of and when it takes place

Overseas every year the third weekend of May is dedicated to one of the most famous Italian food products celebrated with a national day. This is called Pizza party day. This initiative was born spontaneously several years ago from the idea of ​​some fans of this Italian food. The celebrations consist in sharing a pizza together with friends and relatives. This can happen in a pizzeria or even at home. Actually, you can also celebrate preparing your own pizza or ordering it at home. The important thing is to eat it in company.

It ‘a party that was born on social media, and in fact originates from the US, a country that has the highest percentage of connected users and makes the maximum use of socials.

As an obvious consequence, this is also a party where you must participate, and above all, share all your photos while eating a pizza on the various social networks. To celebrate Pizza party Day with millions of Americans who are passionate about this food, just post a photo including the words #PizzaPartyDay.

The origins of pizza

Its origin is uncertain even if some historical testimonies tell of the presence in Naples of a crushed bread called pizza in the sixteenth century. This term is a mispronunciation of the Greek word pitta which is the typical bread of this population. In the Neapolitan area pizza is a long-established tradition and is appreciated both by the poorest population and by nobility. Until 1700 it was prepared white, while later on tomato was added as well. 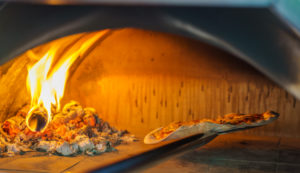 Here’s another thing, pizza has spread throughout the country and has some local variations. For example, in some Italian regions they make a thinner crust type of pizza compared to the traditional Neapolitan one. One of the most important factors to make a good pizza is to cook the dough correctly and use fresh and genuine products. In fact, the basic ingredients for its preparation, as provided by the original recipe are:

Pizza in the United States

In the United States, pizza arrived with immigrants coming from Italy at the end of the XIX century. Its diffusion took place in particular in those cities where the presence of Italians was more numerous. The four main ones were:

But that’s not all, here it was initially sold on the streets by street vendors, especially in Italian neighborhoods. Soon it spread throughout the city even in drugstores and cafes. Today it is certainly one of the most appreciated dishes by American citizens who recognize it as the symbol of Italian food excellence. The first pizzeria was opened in the American territory in 1905 in the district of New York known as Little Italy.

The Italian products that are exported all over the world are many. This is due to the excellent quality they possess. In addition to this typical national dishes are also a great success. Pizza is definitely one of the best known and appreciated. If you want to discover other excellences of Neapolitan cuisine we recommend reading this article too. Now that you know what pizza day is you just have to share your picture on social media with a pizza.

A visit to the catacombs of San Callisto

What to visit in province of Viterbo: The medieval village of Vasanello

Here’s how to prepare this traditional dish from Molise The Italian gastronomic tradition presents many recipes...

A trip around Italy to discover pasta

Italian pasta is a culinary symbol of the country all over the world and is, probably, among the typical products...