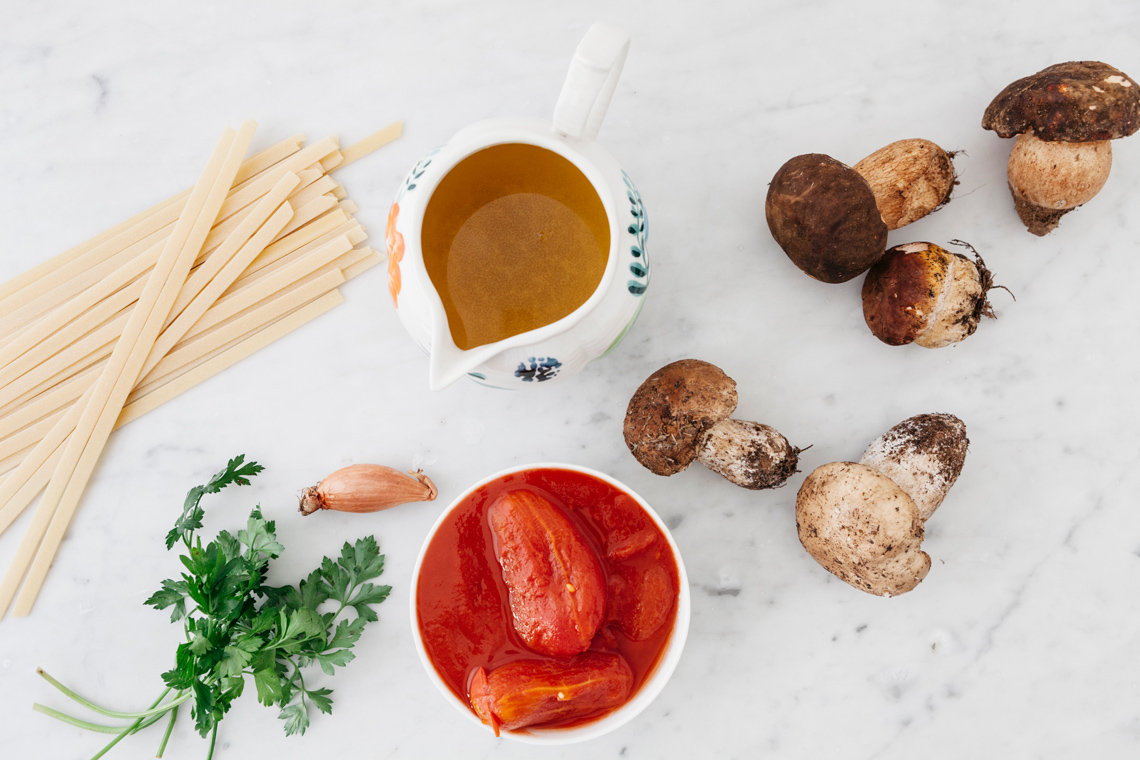 Event for the protection of Traditional Tuscan Products

Following the great success of previous editions, the Festival of  Porcino and Chianina in Castelfranco di Sotto (Pisa) is one of the most important autumn festivals in Italy.

This is an extremely loved event not only by the Pisans but also by a number of tourists from many different locations that return each year to rediscover the tastes of Tuscany, and the  typical products of the area which preserve all  the ancient culinary tradition of the region.

The event, promoted by the ARCI Assosiation in collaboration with the Azienda Agricola Francioni, is scheduled for Saturday 14 October and will continue for four consecutive weekends until the weekend of 4th  and 5th November

A tasty menu awaits you

As I said, the purpose of the event is to celebrate the gastronomic products of the area, exalting their excellence. In fact, all the foods presented are considered zero miles and are based entirely on ancient traditional recipes. Some examples? Wheat germ pasta produced by the Antico Pastificio Morelli, the fresh porcini mushrooms seasoned with extra virgin olive oil of the Frantoio Sanminiatese, all accompanied by the excellent Chianti wine from the Montalbano Wineries.

What is the meaning of the festival?

What distinguishes the Sagra del Porcino and Chianina in Castelfranco di Sotto from all the other gastronomic events is the intent that has been proposed for several years now. Added value is given due to the presence of native products, such as Chianina meat, which is cultivated in the Tuscan plain, is known throughout the world and was praised even in days gone by.

Did you know? Think it was even cited by some Latin writers, among them Pliny the Elder, who called it “Bos Magnus et Albus”. Apart from the Chianina steak, the roast beef is great with rucola, grana cheese and the unmistakable porcini mushrooms.

The venue of the event and the social initiative

The event will take place at the winter tensile structure of the ARCI Club in Castelfranco di Sotto. The entrance to the Festival will be in Via Enrico Fermi n. 1, while the gourmet booths will be open in the evening from 7:30pm and Sunday even from lunchtime at noon. Remember that part of the proceeds will be devoted to charity in favor of the remote project “Il cuore si scioglie” “(the heart melts)” together with the members Valdarno Inferiore Unico Firenze.

What to do in the city apart from the sagra

If you have time, after taking part in the festival, you could take a stroll through the big market along the streets of the Old Town. Here, besides admiring the wonders of the ancient village, with traditional illuminated alleys, you will find a rich agricultural market and a craft market ready to entertain you throughout the Sunday of October 29th.But there is more … You will be greeted by extraordinary entertainment with performances throughout the month by street bands, several street artists and even some stilt walkers. If you have children, you should visit the Book Festival with an educational section specially dedicated to children.  For more information about the event, we recommend that you take a look at the Facebook page of the event, which you will find at the following link.

Golositalia – which this year is held from 23rd to 26th February in Montichiari, in the province of Brescia – is a...

The winter edition of: The Lombardy taste trail

What to do in Cremona? Here is one of the most important Italian wine and food fairs Are you thinking of visiting...