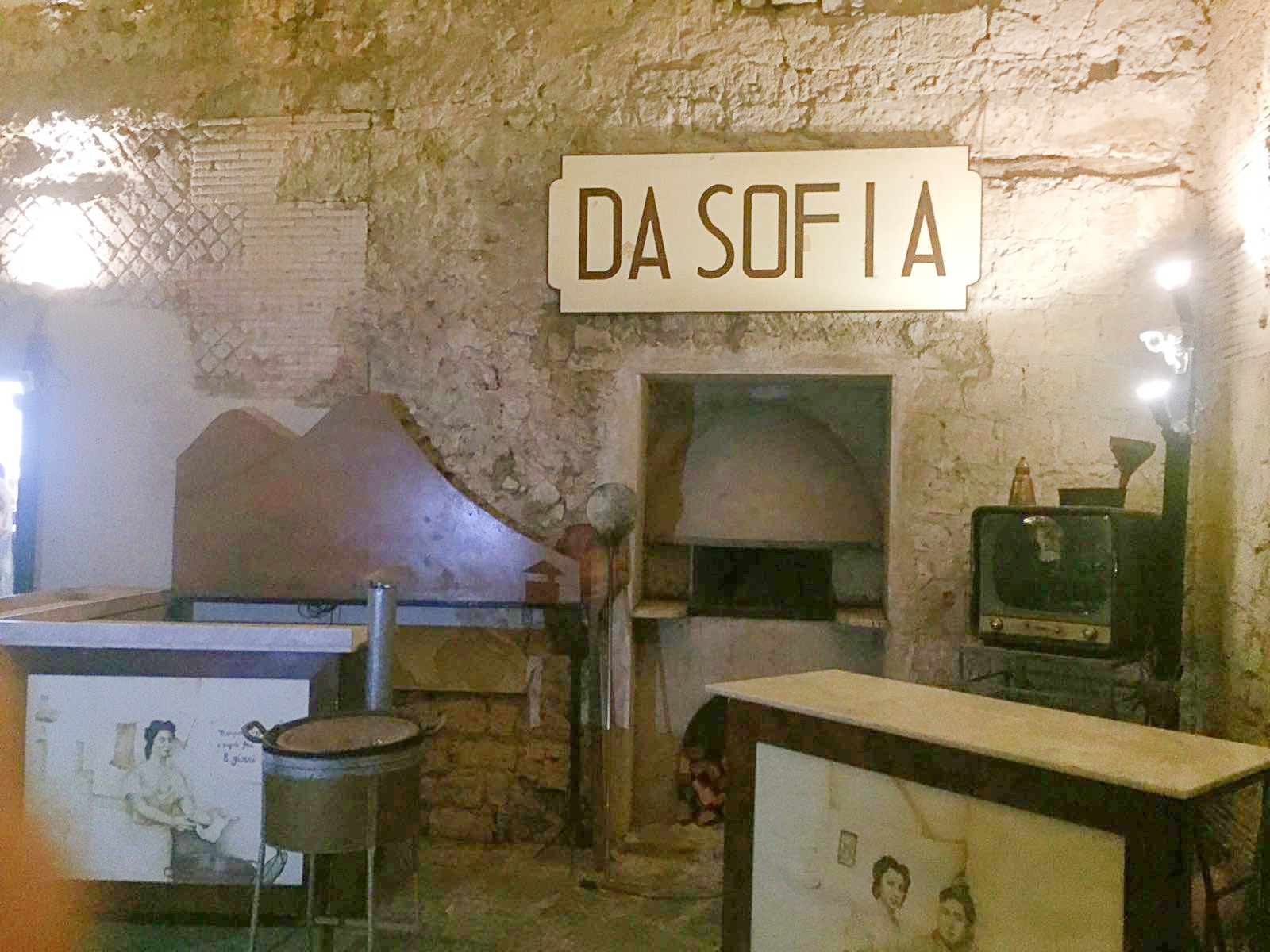 Among the typical Italian recipes and in particular in the Neapolitan culinary tradition, there is also another specialty apart from the pizza margherita: fried pizza. As we all know, the city of Naples is famous throughout the world for the creation of the Neapolitan pizza by Raffaele Esposito of Pizzeria Brandi, which he called margherita in honor of the Queen of Italy, Margherita di Savoia. Read on to learn more.

What is pizza fritta?

Fried pizza is a Neapolitan specialty consisting of pizza dough filled with ricotta, pork cracklings, Neapolitan salami, black pepper, provola cheese, meatballs, tomato and basil. Its shape resembles that of a stuffed calzone, with the difference that the pizza is fried in plenty of boiling oil and is eaten hot as a take-away meal, walking through the streets of Naples. 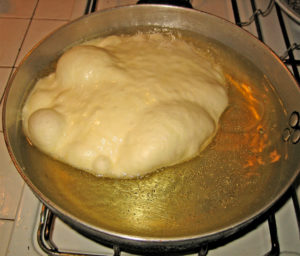 History of the Pizza Fritta

Its history dates back to the end of the Second World War. Naples had been destroyed by bombing and food, as well as work, was scarce. The margherita pizza had become almost a luxury as the ingredients to prepare it were not available and the wood-fired ovens had been destroyed during the war. However, the Neapolitans did not lose heart and once again, they got creative. They thought of a simpler formula than pizza, to be fried in oil and sold to the people.

This is how fried pizza was born. The pizzas were prepared by pizza makers and their wives during their day of rest and were sold directly outside the front door. The puffy crunchy dough gave the feeling of fullness. The main ingredients were ricotta, easy to find and above all very cheap, and the “cicoli”, pieces of scrap pork fat. Its nickname “a ogge a otto” (eight from today) was used to buy the fried pizza and pay for it a week later. 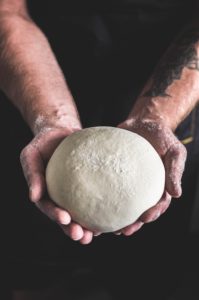 The ancestors of fried pizza

A first reference to a dish similar to fried pizza is found in a text by the 16th century poet Giovanni Battista del Tufo, who sang the praises of the “zeppolelle,” leavened and fried dough and then sprinkled with honey. Subsequently, the sweet version gave way to the savoury one: the honey was replaced by baccalà (cod) and anchovies, just as told by Ippolito Cavalcanti in his treatise “Theoretical-practical cooking”. 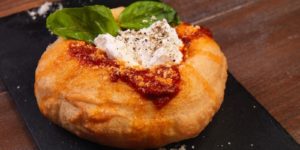 Pizza fritta: the gold of Naples

The fried pizza also owes its fame to the cinema. The most famous seller was Sophia Loren in Vittorio De sica’s film called L’oro di Napoli (the gold of Naples), she played the part of a voluptuous pizza fryer who loses her engagement ring in the dough of one of her fried pizzas, but that she had actually left at her lover’s home.

The fried pizza spread quickly throughout the whole of Italy, and depending on the region, differs in preparation and ingredients. In Tuscany, for example, fried pizza is called “ciaccia fritta” or “panino fritto” and takes the form of small rectangles of empty fried dough, accompanied by cold cuts such as ham, salami or lonza. In Lazio instead it is eaten empty with the addition of mint and rosemary.

Today fried pizza is one of the most popular specialties in Italy and in the city of Naples it is still customary to prepare this tasty recipe on food trucks and then sell it along the streets of the city.

Now that you know the history of fried pizza, all you have to do is taste it, we at Italian Traditions are sure that it will amaze you.

Barilla: 40 years of history for the Italian brand par excellence

In honor of its first 40 years of history, Barilla, a famous Italian company that has always dedicated itself to...

The Strozzapreti fair in Roccastrada

The Strozzapreti fair in Sticciano Scalo, a village within the town of Roccastrada, in the province of Grosseto, is...