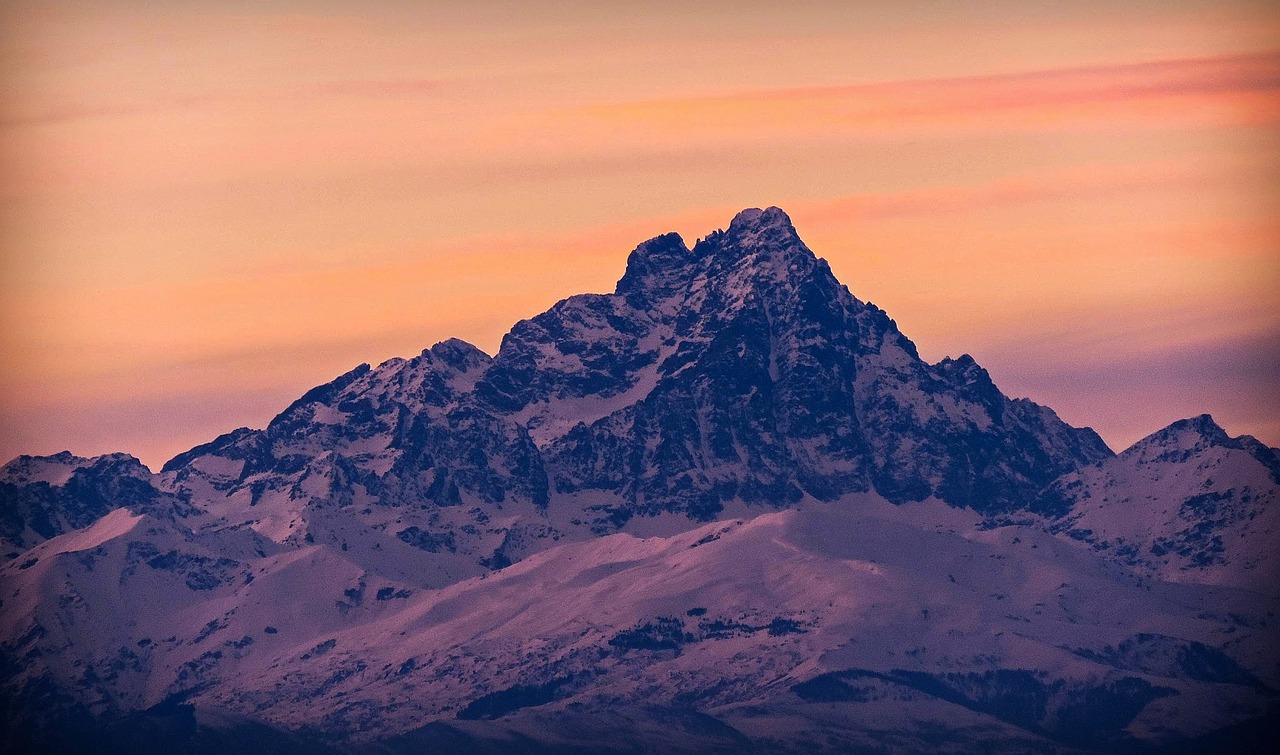 This week a new appointment with our on the road travel directory. This time we are in Piedmont, in one of the most magical Italian mountains in our country.

Today Mari (take a look at the Instagram photo gallery looking for @mari.vol), thanks to a breathtaking shot, managed to take us to the summit of Monviso, called by the inhabitants of the place King of Stone.

With a regal majesty, the camera shows a breathtaking mountain with a white coat. It is not by chance that it is the highest mountain in the Cozie Alps, that is a part of the mountain chain of the Alps that extends from Italy to France.

Through this shot, Mari tells us of a mountain already visible from the western Po Valley thanks to some features that give a unique appearance to Monviso. In fact, the majesty and the power, the shape that clearly reminds you of a pyramid and the height that exceeds by more than 500 meters all the other surrounding peaks are just some of the reasons why Monviso is called the Stone King.

In fact, we are faced with a prominence of 2,062 m, which leads it to be among the top ten alpine arches and at the twenty-third place among the highest peaks in Europe.

Through a wide panorama, Mari shows us a mountain that seems almost to protect and watch over the plain, and in particular over La Morra, of which we can see a portion of hills and bare vineyards.

Behind La Morra, a small village in the province of Cuneo, and just at the foot of Monviso, lies the source of the river Po, the longest waterway in all of Italy.

Also for this reason, in 2013 the Monviso became a UNESCO heritage site and was recognized as a cross-border biosphere reserve with France. Among other things, just three years later, in 2016, it also became part of the Monviso Natural Park on the Italian side.

An unequalled view seen today in Mari’s shot, but that was already being talked about in ancient times. Virgil, in fact, in the Aeneid compared one of Aeneas’ enemies, Mesenzio, to a wild boar from Monviso and wrote:

A road trip: here is something to do in Italy Today’s photo for the on the road trip column was taken by...

There are so many beautiful Italian cities to visit that it is impossible to list them one by one. Surely, what we...