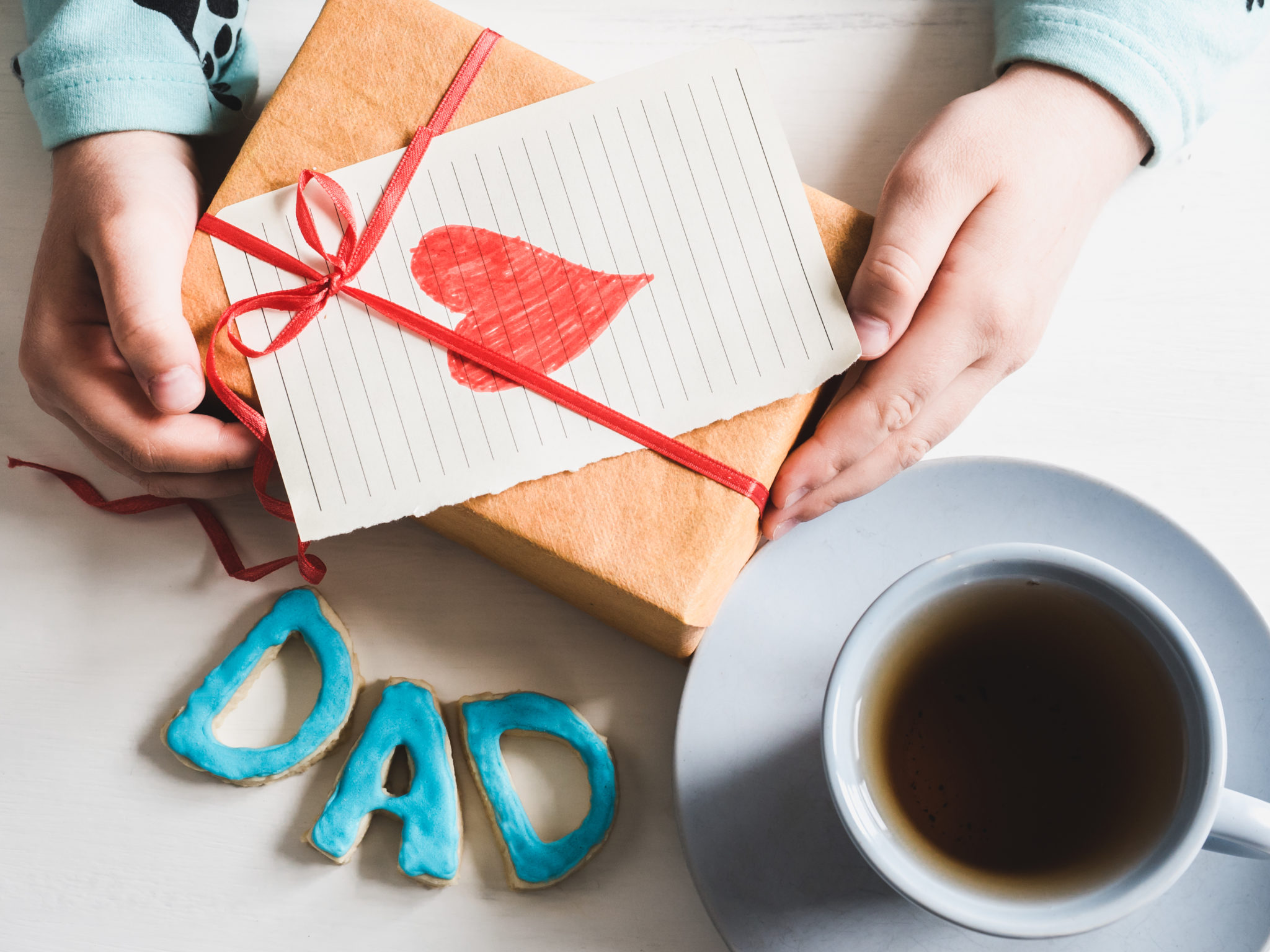 Here is when it takes place in Italy

Father’s Day in Italy is celebrated on March 19th, while in the rest of the world the dates vary. In Italy and in the countries of Catholic tradition, fathers are celebrated on March 19th, a date that coincides with the day dedicated by the church to Saint Joseph. In Anglo-Saxon countries it is celebrated on the third Sunday of June. Italian traditions will guide you on the discovery of this celebration telling you about its origins, about the traditional cakes dedicated to the father figure and the typical Italian traditions related to this day.

The origins of Father’s Day 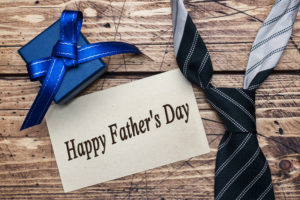 The religious cult of the figure of St. Joseph is very old and was born in the East in the early Middle Ages and then spread throughout the west already in the fourteenth century. March 19th, the day on which the saint left his earthly life, was included in the holiday calendar by Pope Sisto IV in 1479. Years later, in 1870 Pope Pio X elevated him to the rank of Saint Patron of the universal Church. In the United States, Father’s Day, unlike Italy, has no religious ties and is of much more recent origin. The celebration is due to Sonora Smart Dodd, an American woman who decided that fathers needed an official day dedicated just to them. Its official institution took place in 1966 by President Lyndon Jonhson.

In Italy, Saint Joseph, putative father of Jesus Christ, has been celebrated on the 19th March since 1968. Among the symbolic flowers of this occasion we find roses. If the parent is still alive, red roses will be given, on the contrary they should be white. 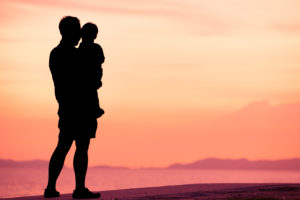 There are also two traditions that characterize Saint Joseph and Father’s Day in Italy: that of lighting bonfires – in fact in ancient times the remains of the harvest was burned in the fields precisely in mid-March, – and that of the typical cakes prepared on this occasion and which are called Zeppole of San Giuseppe. 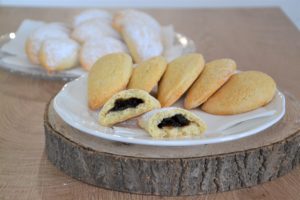 One of the cakes that are traditionally prepared for father’s day in Italy are the Zeppole di San Giuseppe. The recipe for the preparation of these fritters varies from region to region. It is a traditional cake of Italian cuisine apparently dating back to Roman times. In the capital, the zeppole are traditionally fried, while in northern Italy the cake that is prepared to celebrate Father’s Day is the ravioli: a wrapper of dough filled with jam or cream and then fried to make it crispy. In Sicily, on the other hand, the Sfince di San Giuseppe, a succulent flattened pancake is brought to all the dads. What is celebrated on this day is the fundamental figure in the life of all of us, and there is no better opportunity to delight them and pamper them with so many typically Italian delicacies on his day Now that you know when Father’s Day is held in Italy you just have to taste one of the traditional sweets prepared throughout Italy.

P.S. Happy Father’s Day to you all.

The Representation of the Passion Holy Week in San Pier Niceto

The Good Friday procession at San Pier Niceto, also called the “Varette”, is a tradition of Spanish...

Mamoiada is a district in the province of Nuoro in Sardinia, famous for its carnival that attracts many tourists...