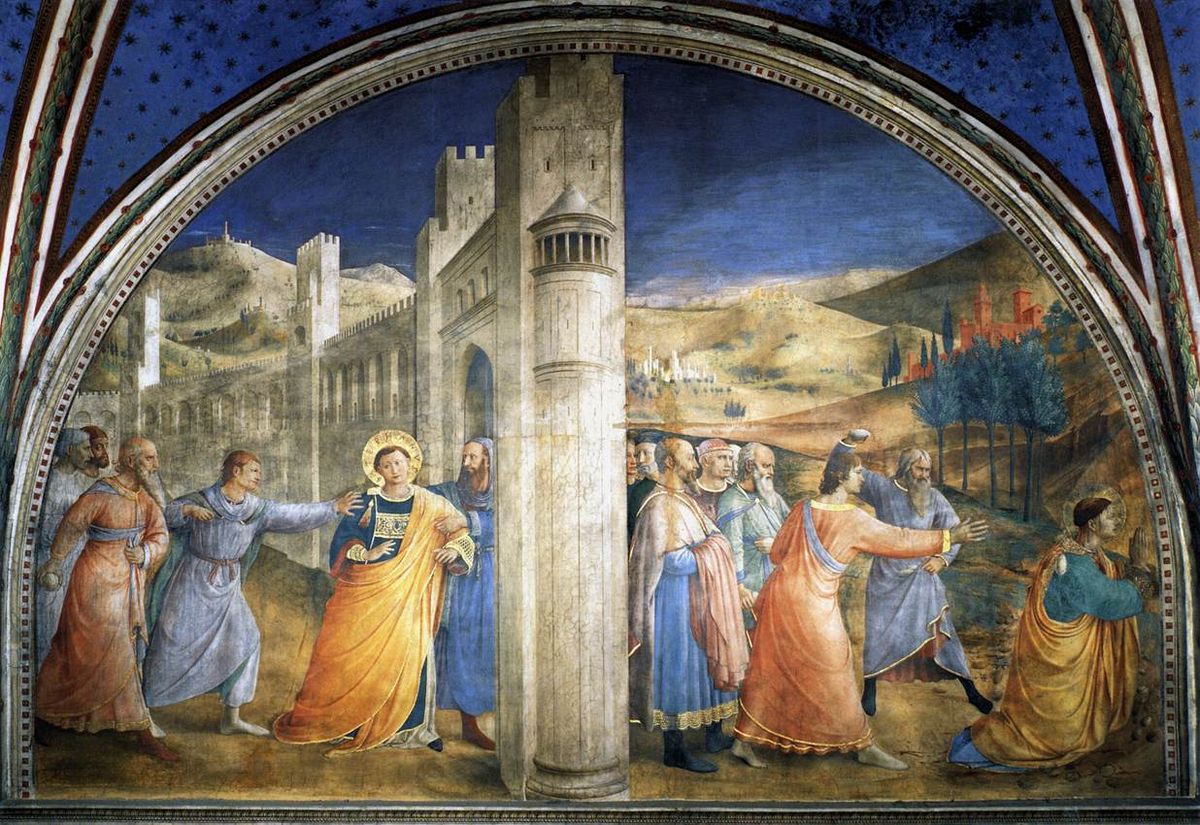 The day following Christmas is dedicated to the celebration of an important figure in the history of the Catholic Church. It is St. Stephen, the first martyr of Christianity. Italian Traditions will guide you on the discovery of this protagonist of Christianity and his history. We will also talk about the significance of this holiday and how people see it and take part in it in Italy.

Who was St. Stephen? 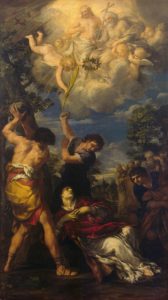 As Protomartyr of Christianity, Saint Stephen is considered one of the most important saints of the Catholic and Orthodox churches. According to the contents of the New Testament, his death occurred around 33 A. D. Following the accusation of the Hellenic Jews, and his condemnation to be stoned to death. This event is described in Chapters 6 and 7 of the Act of the Apostles where his life is narrated. The saint is now venerated both by the Catholic Church and by the Orthodox one, who celebrate him the next day.

Always from the acts of the apostles, we learn that he was entrusted with the Diaconal Ministry, and therefore the task of spreading the faith and dealing with disputes between religious communities. Together with Stephen, the Disciples Procoro, Filippo, Helm, Nicholas of Antioch and Parmenas were also ordained deacons.

In fact, in Saint Stephen we recognize a particular ability to convert the Jews of the diaspora to the faith of Jesus, but it did not prevent the Hellenic Jews from seeing in him an enemy and accusing him of blasphemy. He was accused, convicted and sentenced to death by stoning. 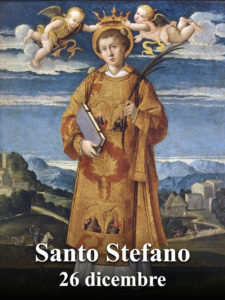 The death of St. Stephen happened in all probability in the period just after the deposition of Pontius Pilate. Originally preserved in Jerusalem his remains were taken from the Crusaders who, on their return from the Holy Land, scattered them all over Europe. Relics of great value, since, at the time, it was common belief that touching such relics could result in a miracle.

How come it’s a holiday in Italy?

The main reason why the day of St. Stephen constitutes, in Italy and not only, a civil and religious holiday, derives from the Catholic Church that has established the date in relation to the establishment of the “Comites Christi” ie the first people to testimony the Martyrdom of Christ.

Apart from a religious significance, the day represents an extension of Christmas, which gives you the chance to see relatives and friends who you didn’t get a chance to see, and perhaps recover from the excesses of the previous day.

The figure of St. Stephen is well present in the culture and tradition of different countries, so that December 26th is considered a holiday also in

In Italy the holiday of Saint Stephan is traditionally dedicated to the family. In fact in many Italian religions it is customary to meet on December 26th for lunch or dinner. Usually the menu is lighter than the previous day and also other celebrations. If you want to learn about other typical Christmas products we recommend you read this article too. Now that you know all about St. Stephens day you just have to celebrate it.