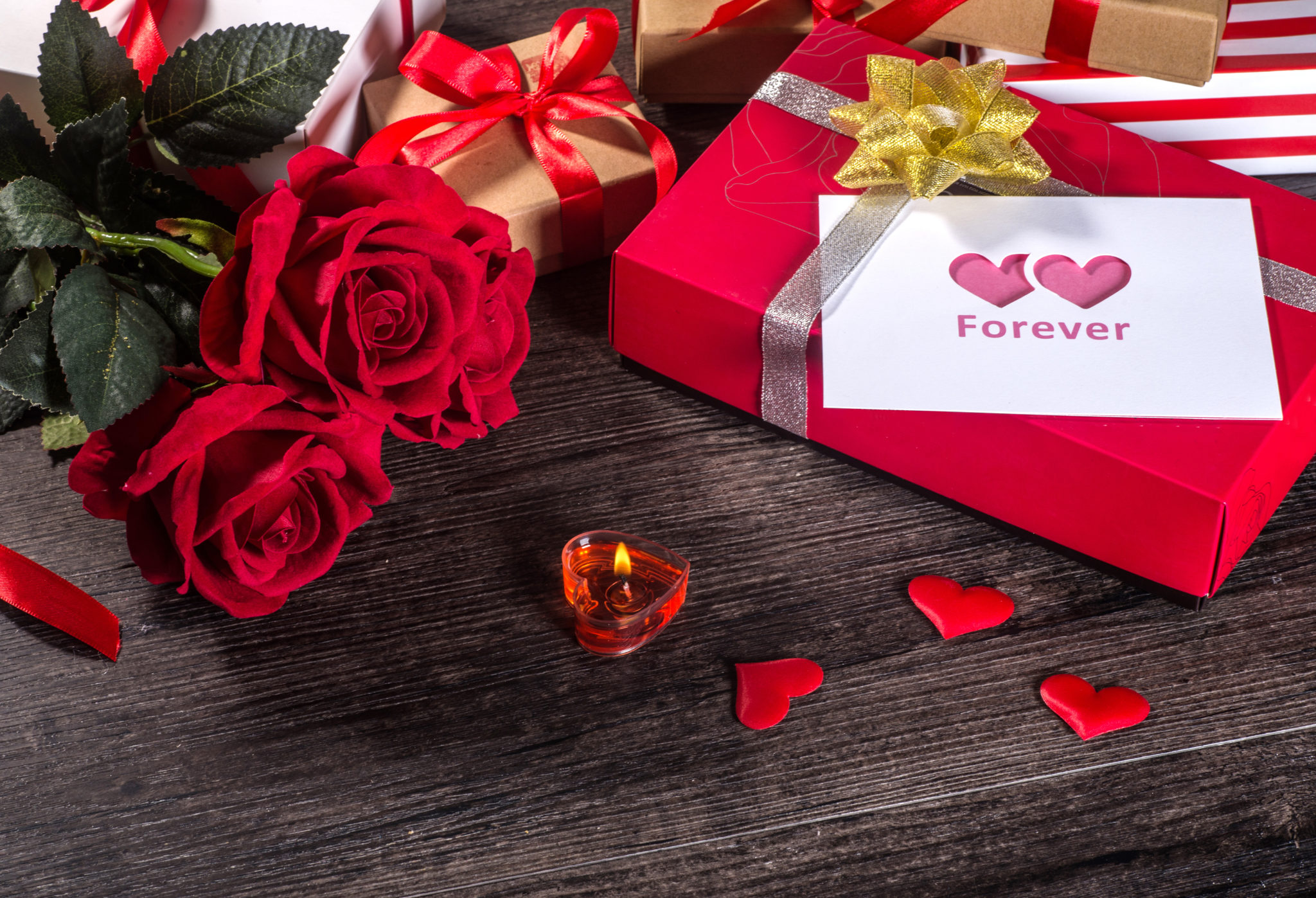 Valentine’s Day is a much celebrated holiday in Italy but it is actually recognized all over the pagan world. Its origins are indeed connected to a Catholic saint, but, contrary to what is believed, it is totally pagan. In Italy, it is celebrated almost everywhere, but it is obviously more popular in some cities, for example Verona, which is considered the city of lovers par excellence. There is also a whole series of culinary specialities and drinks which are particularly dedicated to this day.

Valentine’s Day in Italy has completely pagan origins, despite being closely linked to the figure of a true saint and, of course, celebrated also by the Catholic Church. Saint Valentine was a Christian bishop of Terni, beheaded at 97 years old at the hands of the soldier Furius Placidus. According to the most reliable sources, Saint Valentine was executed for having allowed the wedding of Serapia and the Legionnaire Sabino, who was not Catholic. It is also for this that he is considered the worldwide protector of lovers. 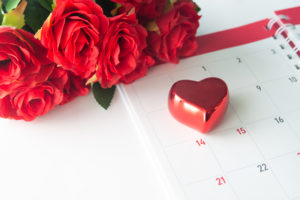 Origins of the holiday

The origins of the pagan Valentine’s day date back to the fourth century. It was established to replace the pagan feast of the LUPERCALIA . It was a series of pagan rites celebrated on 15th February that included the celebration of fertility and which consisted in crazy celebrations totally contrary to definitely not exactly in line with the Christian ethics and moral. Pope Gelasius 1st therefore decided to officialise the holiday in an attempt to reacquire a more appropriate morality, moving it to the previous day, dedicated precisely to Saint Valentine.

Where to go Valentine’s day in Italy 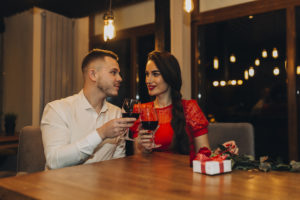 There are many cities you can visit if you decide to celebrate Valentine’s Day in Italy. Among all the beautiful locations offered by the country, we certainly recommend the small villages or the most characteristic cities; these unique destinations are able to give you an unforgettable atmosphere. If you want to celebrate Valentine’s Day in northern Italy we certainly recommend Verona, Venice or the splendid cittadelle of the Cinque Terre National Park. Rome and Terni are inevitable if you are in the centre of the country; Terni is indeed the birthplace of the patron saint of lovers. If you would prefer Southern Italy, we suggest you take a visit along the beautiful cliffs of Polignano a Mare or through the small winding alleys of towns like Erice or Taormina.

What gift to give on Valentine’s day 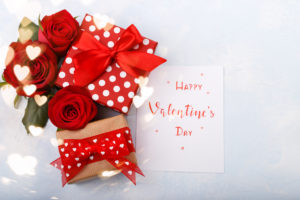 As a custom, on Valentine’s Day, lovers usually exchange gifts. Traditionally the most popular gifts are sweets (especially chocolates and flowers, predominantly red roses for women. But Valentine’s Day doesn’t have to be so traditionalist! In fact, more and more couples rather than exchanging gifts prefer to “treat themselves” to a trip or experiences to be done as a couple. An example? A weekend in an Italian city, a day at the spa, a stay at the spa, a dinner for two, or what about a first release at the cinema? The choice is yours!

Matteo Garrone is the Italian candidate for the 2019 Oscars

From May 10th to 14th , the thirty-first edition of the Turin International Book Fair is held. Do you want...

Nativity scenes not to be missed in Italy

The Crib is a tradition that in Italy boasts a particularly rich and fascinating history. In fact, it has been...

Read More
29 0
Join to Instagram
This site uses cookies. If you continue to browse the site and close this message accept their use. To learn more please see our cookie policy.OkRead more