Salami and soppressata: find the differences 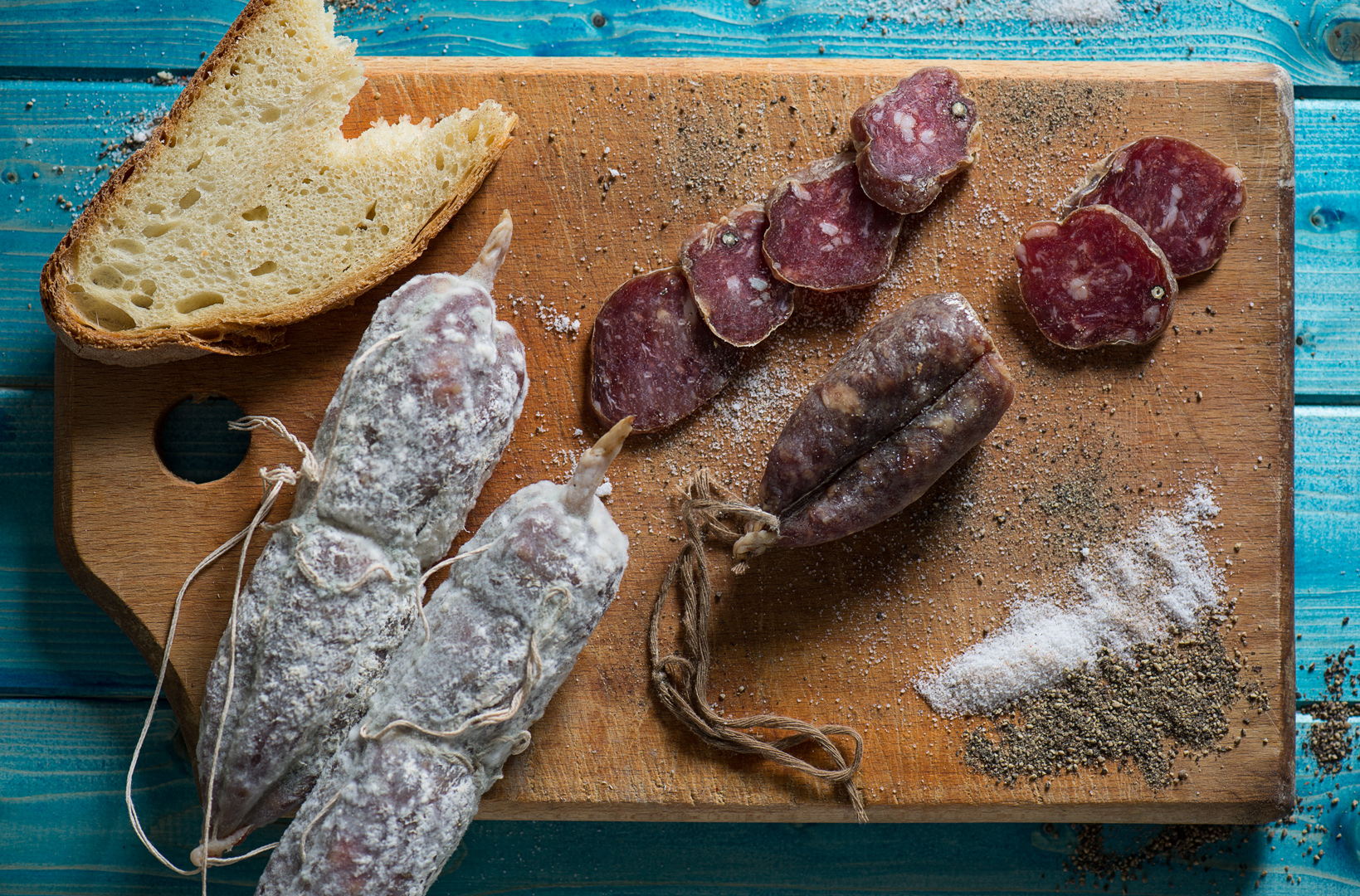 Italy presents a wide variety of food and wine products that are appreciated all over the world for their quality. A prominent place is occupied by cured meats, including salami and the “soppressata”. These are present in various Italian regions and have some special characteristics that make them unique. Italian Traditions will guide you on the discovery of these sensational products of the territory. In detail, we will explain the differences that exist between these two different salamis.

The word salami derives from the Latin term salumen which refers to the salting operations of pork. It is therefore a very ancient tradition that is still practiced in many regions of Italy. In each of these places there is a particular recipe, typical of the area, mainly differing in the type of meat used and the grinding process. In fact, we have fine-grained, medium or coarse meats. The differences concern also the ingredients that are added and the seasoning period of the cured meat which also affect the product.

There are some preparation phases that are common to all recipes. The first two concern the shredding of the meat with the fat and the adding of salt, aromas and spices to the mixture thus obtained. The next phase is that of filling the casings, which is finally followed by the seasoning process. 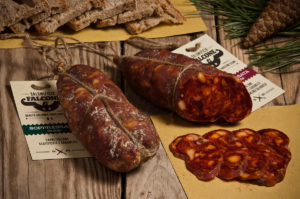 When it comes to soppressata we refer in particular to the type of salami produced in certain Italian regions. These are:

The only one of these in possession of DOP certification is Calabria. There are also other regions where it is prepared. In Tuscany and Veneto it takes the name of soppressa. The one produced in the Tuscan territory is made with the tongue of the pig and the lean, fat and cartilage parts of the head and parts of rind. These are cut into pieces, boiled and salted. The one originating in Veneto is made with lean cuts of pork and has many more spices than the Calabrian version. In fact, cinnamon, cloves and rosemary are also used.

The main differences between salami and soppressata

The differences between salami and soppressata are in some variations that are made to the recipe. In fact, even if, in both cases, pork meat is used, the parts used in the production of salami are both lean and fatty, while soppressata is derived from leaner cuts. Also, the shape is different, cylindrical for salami and flatter for soppressata. 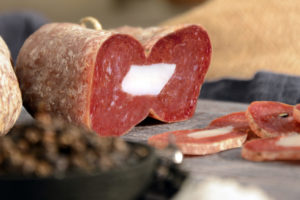 An important difference concerns the mixture that is obtained by grinding the meat mechanically in the case of salami, whilst, in the case of the soppressata, hand cutting “with the tip of a knife” is mandatory. This means that, in the latter case, the grain is coarser. Also, in salami there is a higher percentage of fat. The different shape is obtained by using gut of different size in the filling phase. The aging period for the two cured meats also differs. For the soppressata it is usually of 40 days whereas for salami it goes from 1 to 5 months.

Each Italian region has special gastronomic products. These are appreciated everywhere for their great quality. They also follow traditional recipes and production phases. If you want to know more about other Italian regional specialties we suggest you read this article about Sardinian cheeses.

The range of Italian cured meats is very large, and each on of them deserves to be known because even those which are lesser known can be a pleasant surprise for the palate.

Let’s deal with the inevitable question here. Who’s Norma? Turns out the name of this classic Sicilian dish...

Zeppole of the Immaculate festivity: among tradition and taste

The zeppole of the Immaculate is a cake originating in Campania typical of Italian culture. They are prepared...