Salvatore Ferragamo: an all Italian style 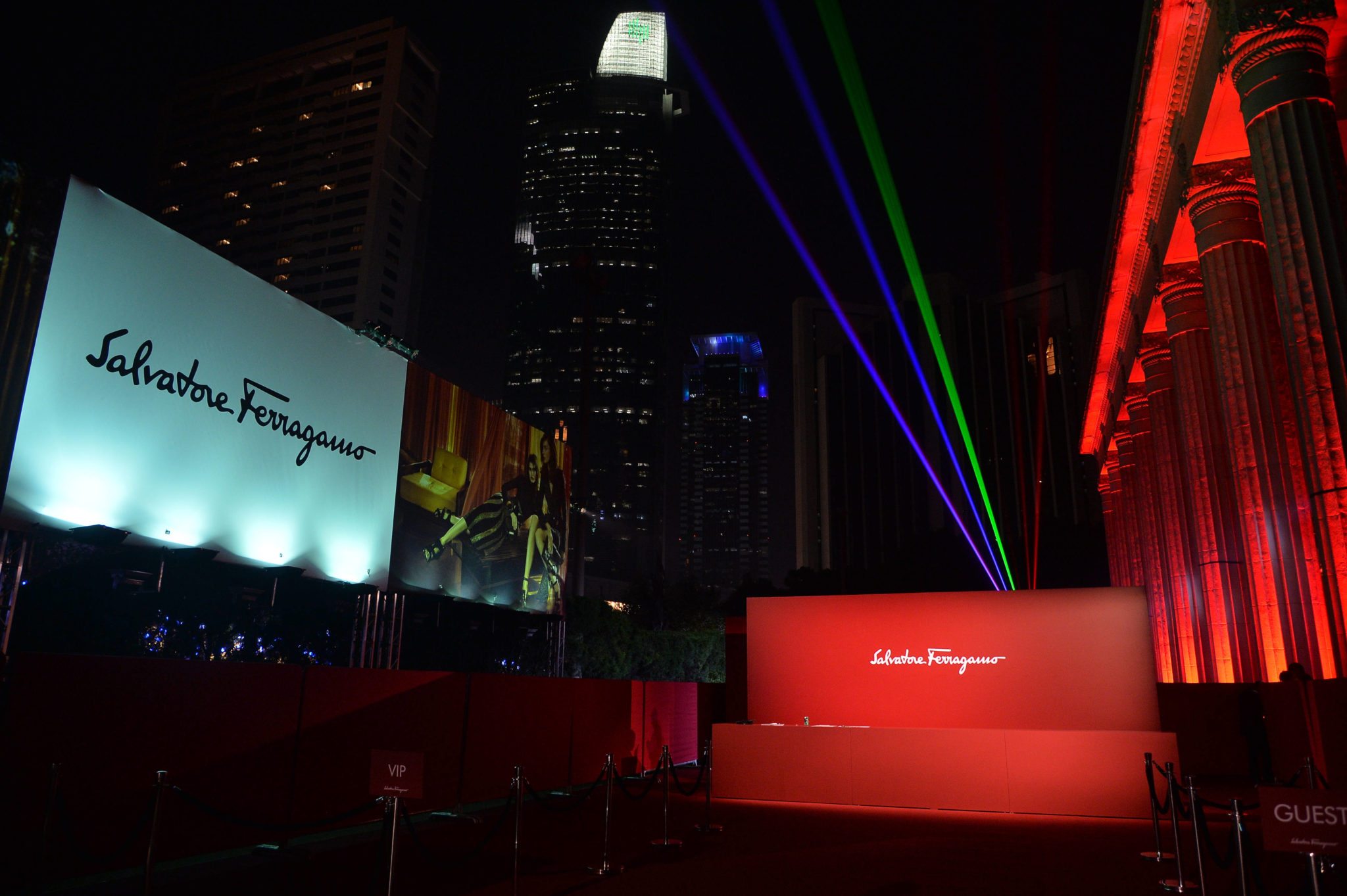 Made in Italy products have always been a great success both on Italian territory and above all abroad. The luxury brand Salvatore Ferragamo was born “officially” in Italy in 1927, but “unofficially” in the United States and more precisely in Hollywood, many years before. Its founder, originally from a small village in the province of Avellino, was in fact known in Hollywood as “shoemaker of the stars”, and worked fervently in the world of the star system and cinema, with impressive results in terms of sales. At his death in 1960, the company was taken over by his wife and the couple’s six children, who widened their horizons by expanding the brand’s name to the world of accessories, clothing and fragrances.

Salvatore Ferragamo: an all Italian style

Salvatore Ferragamo is the Italian luxury brand that has always dealt with the creation of made in Italy shoes and accessories, and more recently it has opened up to the world of men and women’s clothing. Ferragamo is one of the most famous Italian footwear companies in the world and is characterized by the high quality of its products but above all for a wide range of choice, which covers everything from sneakers to wedge heels, to vertiginous super stylish pumps. But Ferragamo, which has its roots in Florence, is also accessories, clothing, fragrances and much more.

The beginning: the creation of Ferragamo

The beginning of the Salvatore Ferragamo brand took place in 1927, in Florence. In reality, however, Salvatore Ferragamo founded his brand in Italy only after having already gained enormous success in the United States, in Hollywood, where he was known for being “the shoemaker of the stars” and where he worked for 14 years after having being apprenticed for two years in the art of shoemaking to a shoemaker at Torre del Greco, and finally in his own shop, in Bonito, his tiny hometown in the area of ​​Avellino. The company went bankrupt in 1930 because of the crisis that had overwhelmed Italy, but a few years later he started up again with even bigger success, when Salvatore Ferragamo realized that the Italian market had begun to be receptive.

The second and third generation of Ferragamo 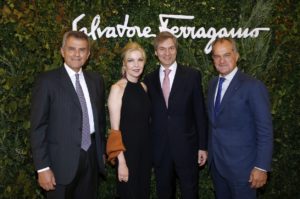 When Salvatore Ferragamo died, the brand did not cease to exist. It was 1960 and his wife Wanda, with the passion and the unconditional support of the couple’s six children, gave the brand new life, starting to explore new markets, such as textiles and accessories. Only recently, the brand has given the public rare fragrances that have met enormous success both among the male audience and among the female public and that have become a real cult. One example is “Signorina by Ferragamo“, one of the most popular women’s fragrances of all time.

Moreover, in 1995 his wife inaugurated the museum of the brand in Florence, then moved to the current location in 2006, namely Palazzo Spini. Inside the museum you can find all her late husband’s works, and you can admire the forms used for the creation of some famous models meant for the Hollywood scene.

The cult products by Salvatore Ferragamo

Among the most famous design features of the Salvatore Ferragamo brand, we must definitely mention the hooks and the iconic “Red Ferragamo”, a distinctive, full and classy red, which​ the designer not only used as the main color for shoes, clothes and accessories, but also in small details such as stitching or buttons, so as to become a sort of hallmark. But even more distinctive are the “hooks”, a metal applique placed on bags and other accessories, including shoes. The most famous model of the company is surely the sandal / wedge created in the ’30s for Judy Garland. A swirl of colors that recalls a rainbow.

The tradition of grape harvesting in Italy: between tradition and innovation

Cervinia: an enchanting place to ski in October

The most valued Italian brands in the world

The thirty top Made in Italy brands, are worth in total over $ 85 billion, and this is according to the special...

LUXURY ITALIAN BRANDS: THE GUCCI GARDEN A MUST TO VISIT IN FLORENCE, THE MUSEUM DEDICATED TO GUCCI

LUXURY ITALIAN BRANDS: THE GUCCI GARDEN A MUST TO VISIT IN FLORENCE, THE MUSEUM DEDICATED TO GUCCI The Gucci Garden...