A traditional Milanese celebration: Sant’Ambrogio, and now its Christmas 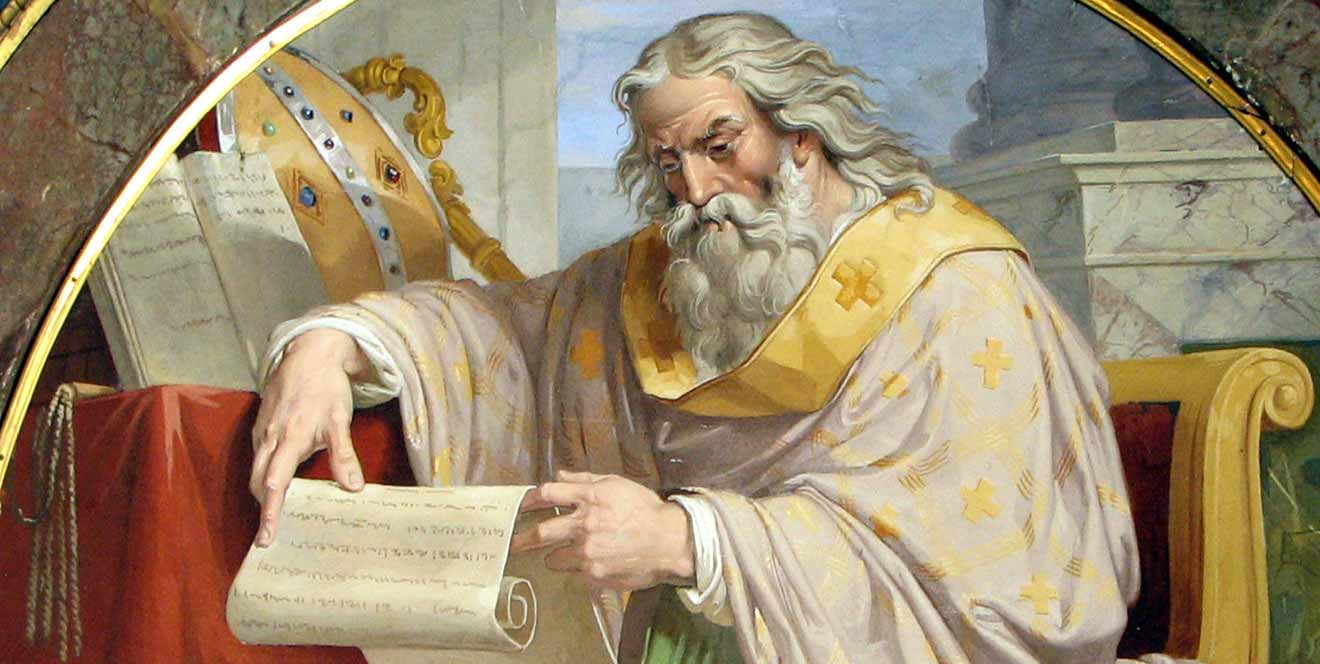 Every Italian city has a patron saint that protects it. The city of Milan has Sant’Ambrogio. The day of the year in which this saintly figure is celebrated is December 7th. It is a traditional Milanese celebration where many events take place throughout the city. Italian Traditions will guide you on the discovery of this event and tell you the story and the legend concerning Sant’Ambrogio. Also we will talk about the Basilica that bears the same name. We will also mention some of the main events held in the city during this day.

What is it and when is Sant’Ambrogio celebrated?

All Italian cities dedicate a holiday to their respective Patron Saints, and even the active city of Milan celebrates with a public holiday and important events on the 7th December, the day being dedicated by the Church to honor the figure of Sant’Ambrogio, theologian, saint. bishop and patron of Milan. 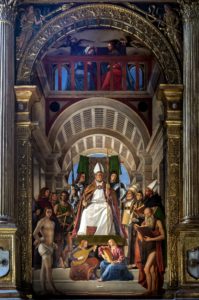 The real name of the saint was Aurelio Ambrogio born in Treviri in 339 from an important Roman senatorial family. The family, Christian for generations, had originally intended for him an administrative career and directed him towards classical studies in the best schools in Milan. Appointed Governor of the Roman Province of Aemilia and Liguria, he distinguished himself for the particular oratory and administrative skills that allowed him to settle the strong contrasts between the followers of the Catholic and Aryan doctrines. In 374 he became the Bishop of Milan by acclamation, adopting, from that moment on, an ascetic style of life and giving his own and the Church’s riches to the poor. For his studies and his works in the theological field, he is considered one of the Doctors of the Catholic Church of the Latin age together with St. Jerome, St. Augustine and Pope St. Gregory I.

The basilica di Sant’Ambrogio in Milano 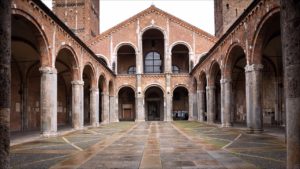 One of the main works of the period in which Ambrose was bishop of Milan is certainly the construction of the basilica of Sant’Ambrogio which is located in the square of the same name. It is the second largest church in the Lombard capital. It was built at the behest of the bishop from 379 to 386, on the ground where Christians martyred by Roman persecution had been buried. The same Sant’Ambrogio was buried here in 397. The current structure of the basilica respects the original plan of the previous paleochristian church.

The construction of other 3 Romanesque churches in Milan is also due to him, namely thr churches of San Nazaro, San Simpliciano and San Dionigi.

The main events taking place in Milan for Sant’Ambrogio

In particular, the opera season is inaugurated at the Teatro Alla Scala.

On the same day, the Obej Obej festival begins at the Castello Sforzesco and lasts until the following Sunday. These are the traditional Christmas markets that take place in the capital of Lombardy. If you want to know more about this event we suggest you read this article too.

Traditionally, being the day just before another holiday (8th December), the date also represents, for many Milanese the opportunity to inaugurate the skiing season as many winter resorts actually manage to have slopes and accommodation perfectly set up for that day.

Those who do not leave the city, however, find many opportunities among the proposed events, in the time left free from the indispensable preparations for the imminent Christmas celebrations.

Events and atmosphere that are worth seeing and experiencing up close.

The birth of Carlo Collodi, author of "Pinocchio"

The Christmas tree: an International symbol

Mamoiada is a district in the province of Nuoro in Sardinia, famous for its carnival that attracts many tourists...

Monte Cerignone is a small village in Montefeltro, dominated by a XIII century fortress, in the province of...