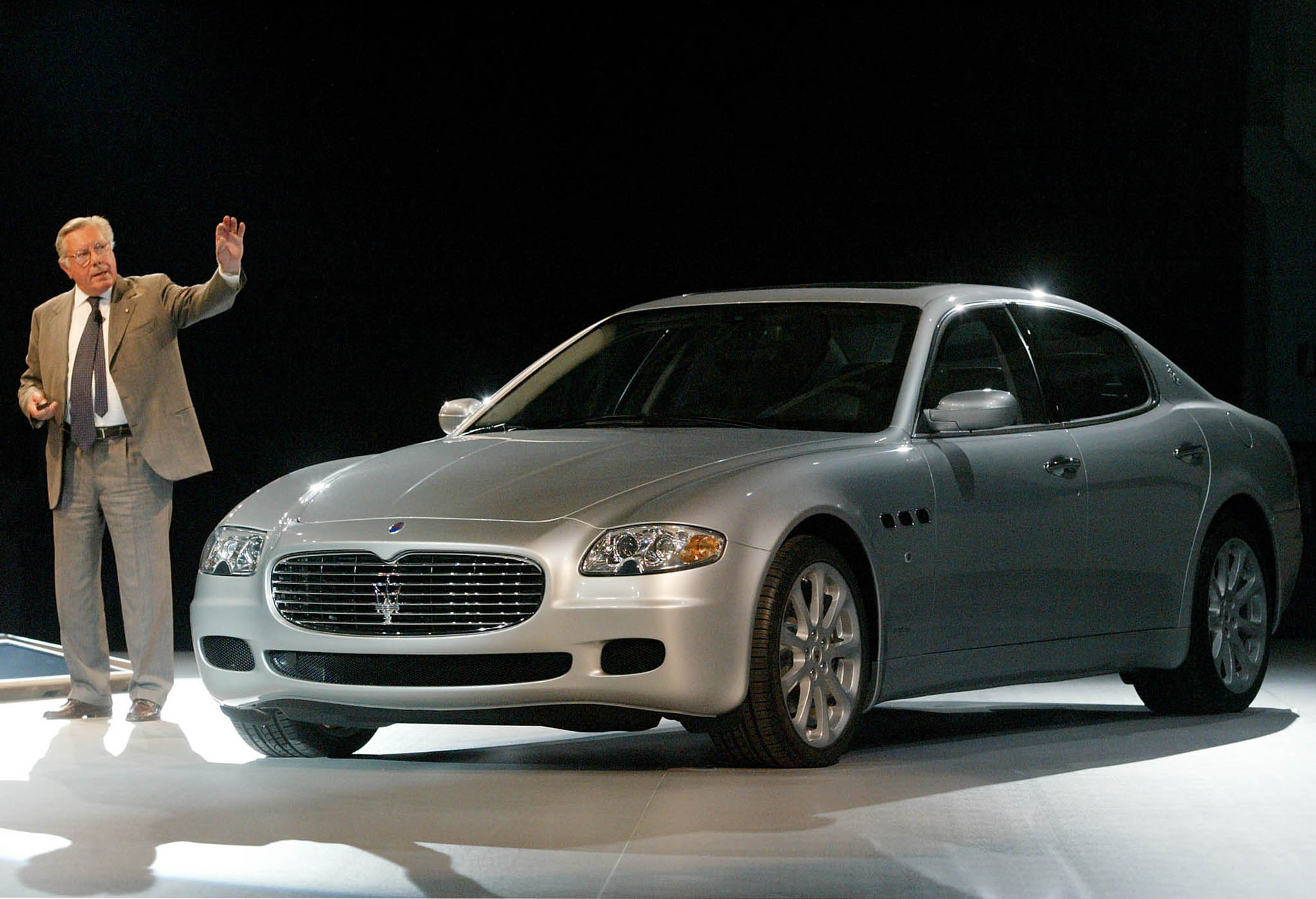 The most famous car designer in the world

Throughout history there have been many characters who have distinguished themselves for their particular abilities. These have been able to give life to something unique. One of the best known is Sergio Pininfarina, a designer who made some of the cars that have become a symbol of Made in Italy production all over the world. Italian Traditions will tell you about the life of this figure through his work and his business. Finally we will present some of the numerous awards he received during his incredible career. 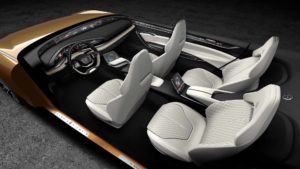 Sergio Pininfarina was born on September 8th , 1929 in Turin with the surname of Farina. This was later changed in 1961 with a decree of the then President of the Italian Republic Giovanni Gronchi. In 1950 he graduated in mechanical engineering at the Polytechnic of Turin. He later worked in his father’s body shop, taking care of the design and execution of a new plant in Grugliasco. In 1960 he took on the role of General Manager. On his father’s death in 1966 he became President.

In the 50’s the great elegance of the car bodies he created and the cutting-edge design allowed the company to be known and appreciated all over the world. Subsequently in the 80s Sergio Pininfarina realized the importance of aerodynamics and for this reason he worked to create better performing models. This made the company a point of reference also for racing cars. In fact, it also produced models for Ferrari.

From 1988 to 1992 he was president of Confindustria and in 2005 he was appointed life senator by Carlo Azeglio Ciampi. On August 12, 2008, a tragic event upset his life. His son Andrea lost his life in an accident with his scooter while on his way to work. The other son Paolo, was named president. After a long illness Sergio Pininfarina died at his home in Turin on 12 August 2012 at the age of 85. He is buried at the Monumental Cemetery of Turin. 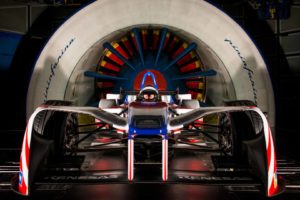 The most significant stages of his career

During his long career he created many projects. Here we retrace some of the most significant that allowed his car bodies to become famous all over the world. One of these is the construction of the new Study and Research Center inaugurated in 1966. Very important is also the construction of the first wind tunnel in Italy in 1972. Even today one of the most important in the world.

Two other significant stages are the transformation of the company into a holding company in 1979 and the birth of Pininfarina Study and Research S. P. A. which occurred in 1982. Four years later, Pininfarina was listed on the stock exchange. In 1991 Pininfarina Deutschland GmbH was created, marking the transition to an international dimension. 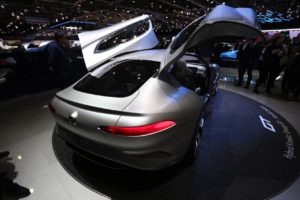 Sergio Pininfarina received numerous awards during his life for his work. The first in chronological order was the appointment of Cavaliere del Lavoro by the President of the Italian Republic in 1976. In 1995 he received the Compasso d’Oro for his career. In 2002 he received the prestigious international Gerolamo Cardano award and received an honorary degree in Industrial Design from the Milan Polytechnic. Two years later he also received an honorary degree in Fine Arts from the College for Creative Studies in Detroit.

Some people during their career have left an indelible mark on history thanks to their skills. If you want to know other characters who have made the history of cars in Italy we also recommend reading this article. Now that you know who Sergio Pininfarina has been, you just have to take a look at his work in real life, if you have not already done so.

Lucio Dalla and the song dedicated to his beloved Bologna: “Piazza Grande”

One of the most famous songs ever of the Italian music scene is Piazza Grande by Lucio Dalla. Known throughout the...