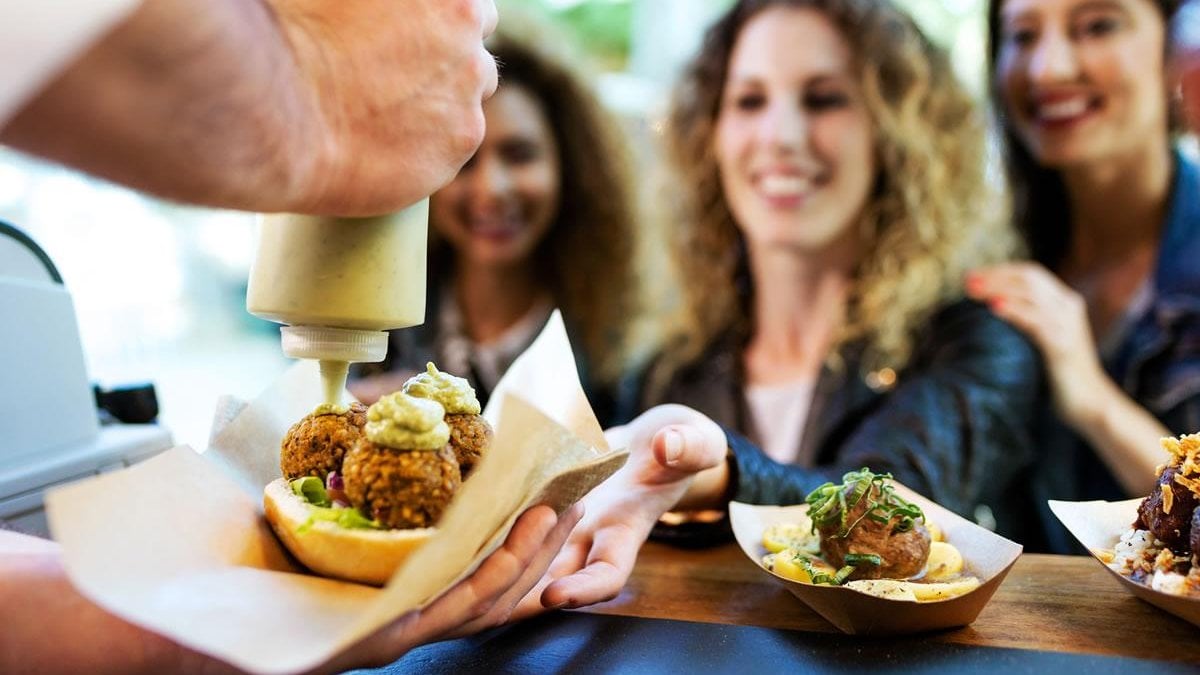 Street food is an integral part of Italian cuisine and its historic tradition, as are the gourmet dishes and the most elaborate preparations. The Sicilian one is famous, characterized by strong and decisive flavors and by a marked use of fried foods and almost always zero kilometer fresh raw materials. Stragusto is the leading exhibition of Italian street food that has celebrated the Italian regions and their culinary specialties every year for the past ten years. Stragusto 2018 will officially be the tenth edition of the event, which will be hosted as always in the city of Trapani in the beautiful Mercato del Pesce, an evocative historical meeting place for the inhabitants of Trapani.

This is the tenth, very important, edition for Stragusto 2018, the fair that celebrates Mediterranean street food. Yes, because although street food exists all over the world and is part of the culinary culture of the entire Italian peninsula, it is from Naples downwards that it is the true protagonist of local delicacies. It finds its culmination in Sicily, the land that hosts Stragusto every year, where all that is “typical” is at the same time “street”, from rice arancini to cannoli, filled with fresh local ricotta.

Stragusto 2018 will be exciting. The tenth edition looks to be even more full of events than the previous ones. Lovers of good food will be able to delight themselves with street food from every corner of the peninsula, but also the rest of the world, since there will be no lack of “influences” from outside the border, with dedicated stands. The program is still underway, and to have a complete list of timetables of the events we suggest you stay tuned to the official web page of the event or follow the organization on Facebook.

Bread and panelle, sandwich ca ‘meusa, cannoli, arancini, farinata, sfincioni and other hundreds of Italian specialties can be eaten during all five days of the fair by visitors who want to taste them.

Everything will be enriched, of course, by cooking workshops, courses, competitions, awards, live music and much more. To taste the food it will be possible to buy tickets of different amounts based on the number of tastings that you wish to have. 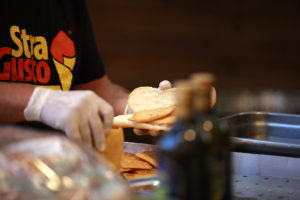 The tenth edition of Stragusto, or Stragusto 2018, will be held from 25th to 29th July of the current year. Five days of uninterrupted celebrations that will allow visitors to take their time in visiting the fair. Everything will take place at the Mercato del Pesce in Trapani, historic meeting place of the locals, picturesque place both for its recent renovation and its wonderful sea view. The Mercato del Pesce, will be decked out for the occasion, and will be easy to reach for tourists and visitors, since it is located in the historic center.

Consider also that the exact details of the program are still in preparation, but in general the fair remains open to visitors during the evening hours, indicatively from just before sunset onwards. This allows you to visit the stands and participate in events throughout the evening, especially good for those who are travelling with the whole family and want to take a look around beyond the mere consumption of food. The ticket can be paid directly at the entrance. 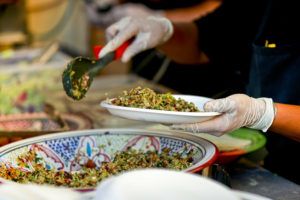 How to reach Trapani?

If you are about to visit Stragusto 2018, you certainly will not need our suggestions on “what to eat”. The fair will be so full of varied menus that it will be impossible not to find something you like. As far as transport is concerned, we have some advice. Trapani is very easy to reach as it is served by the airport and connected to all the surrounding areas by high-speed road or motorway connections (A29). It can be reached from the railway station (Palermo-Trapani line) and every day there are numerous buses from the surrounding area, which will allow you to reach it from anywhere in Sicily, including the nearest airports.

Myrtle of Sardinia: a typical liqueur of the island

Read More
12 0
Join to Instagram
This site uses cookies. If you continue to browse the site and close this message accept their use. To learn more please see our cookie policy.OkRead more