The Strozzapreti fair in Roccastrada 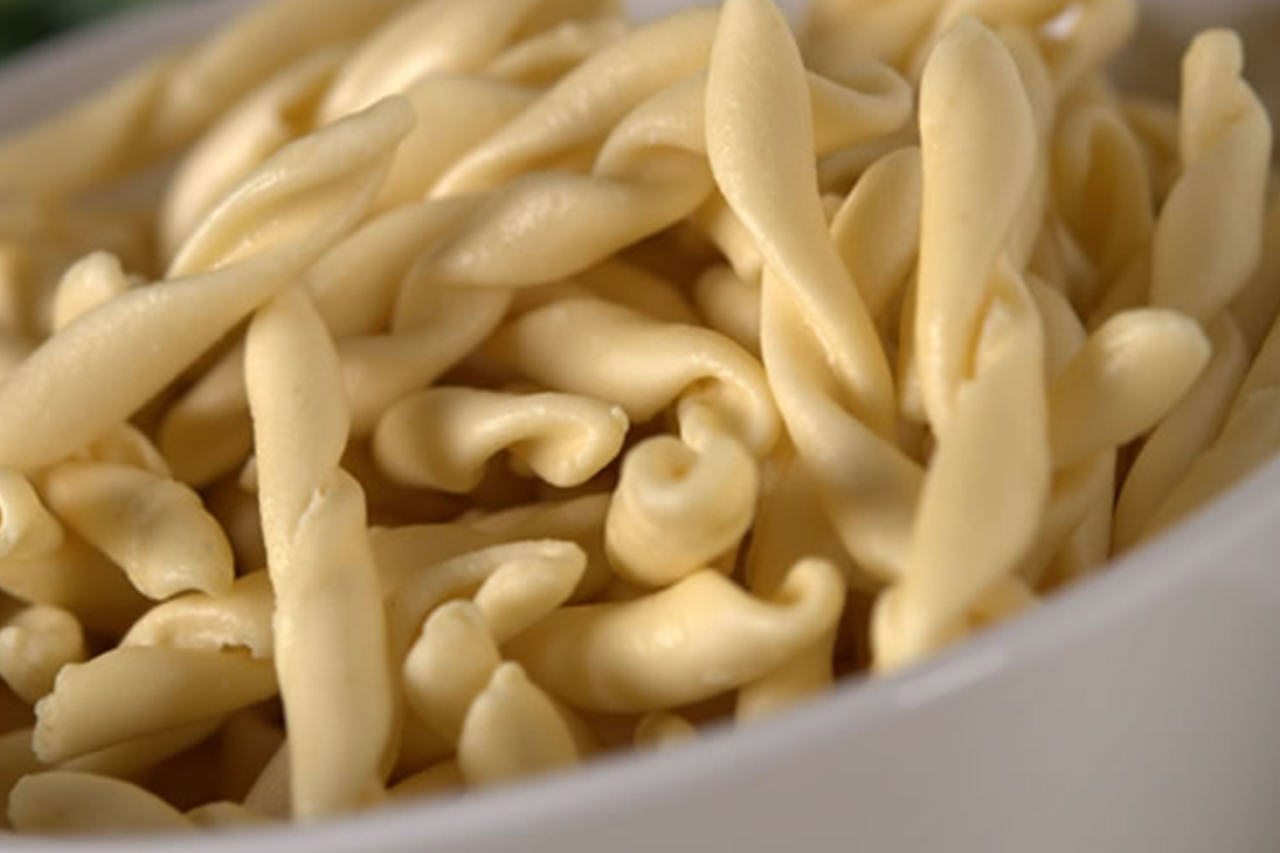 The Strozzapreti fair in Sticciano Scalo, a village within the town of Roccastrada, in the province of Grosseto, is now a “classic” event. In fact, this year, from 6th to 15th July, the event returns to the small Tuscan town, which is, also a festival of typical Maremma products. The Strozzapreti are a type of pasta that belongs, in fact, to the most authentic culinary tradition of the Maremma Grossetana, and are prepared by the chefs of Sticciano just as they used to be, mixing water and flour, and then seasoning them with delicious sauces and ingredients.

The origin of the name of this pasta is not completely known, although local legends abound that would explain its meaning. Usually, it is said that this type of pasta, offered to some priests, turned out to be so good as to induce them to eat it until they suffocated. The most renowned Strozzapreti are precisely those of this part of the Maremma. They are rolled by hand, and are served with a fresh tomato sauce.

Like all the Strozzapreti present in the different regional cuisines of Italy – such as Emilia Romagna, Trentino Alto Adige, Marche, Umbria, Abbruzzo and Lazio – even the Tuscan and Maremma ones in particular are a pasta which was, at least until the beginning of the 20th century, only served on holidays. 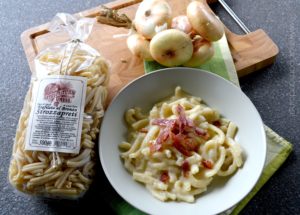 On the occasion of the Sagra, a special area is set up inside a natural park that is distinguished by a splendid cork oak wood, with all the necessary services: restaurant, bar, stage for shows and concerts, space for dancing, show market and exhibitions, fun fair and playground for the little ones.

The Sagra degli Strozzapreti, founded in 1994, has become a popular festival of particular importance, and is managed by the Pro Loco and by the volunteers of the town. An attraction far from the most “tourist” calls of the region, but certainly of charm and interest for gourmets and lovers of tradition.

A particular way to prepare the Strozzapreti, in the Maremma tradition, is the recipe called “Strozzapreti with fake sauce”. The recipe, in fact, uses onions, carrots, parsley, basil and red wine that replace the ground beef normally used for the Maremma “ragù”.

Among the other local gastronomic specialties we wish to mention Acquacotta, considered perhaps the “national dish” of this corner of Tuscany. It was born as a farmers’ lunch, and is a soup of beets, tomatoes and carrots accompanied by toasted bread croutons and poached egg. When in the area, do not forget that the wild boar is considered the king of the Grosseto table, while the Caldaro is a fish soup – but it also includes the use of clams and shellfish – with tomatoes and aromatic herbs. Finally, not to forget is the Ciaffagnone, a sweet or savory Crepe, hard to find in restaurants, prepared with water and not with milk: for real connoisseurs.

The legend of Azzurrina: a prisoner of the castle of Montebello

One of the most famous Neapolitan products in the world Traditional Italian confectionery presents regional...

Cakes for the day of the dead in Italy: TOSCANA, PAN CO’ SANTI recipe and history

According to tradition, on the occasion of the All Saints Day, Pan co’ Santi is prepared in Siena. It is in...