The difference between Chianti Classico and Chianti 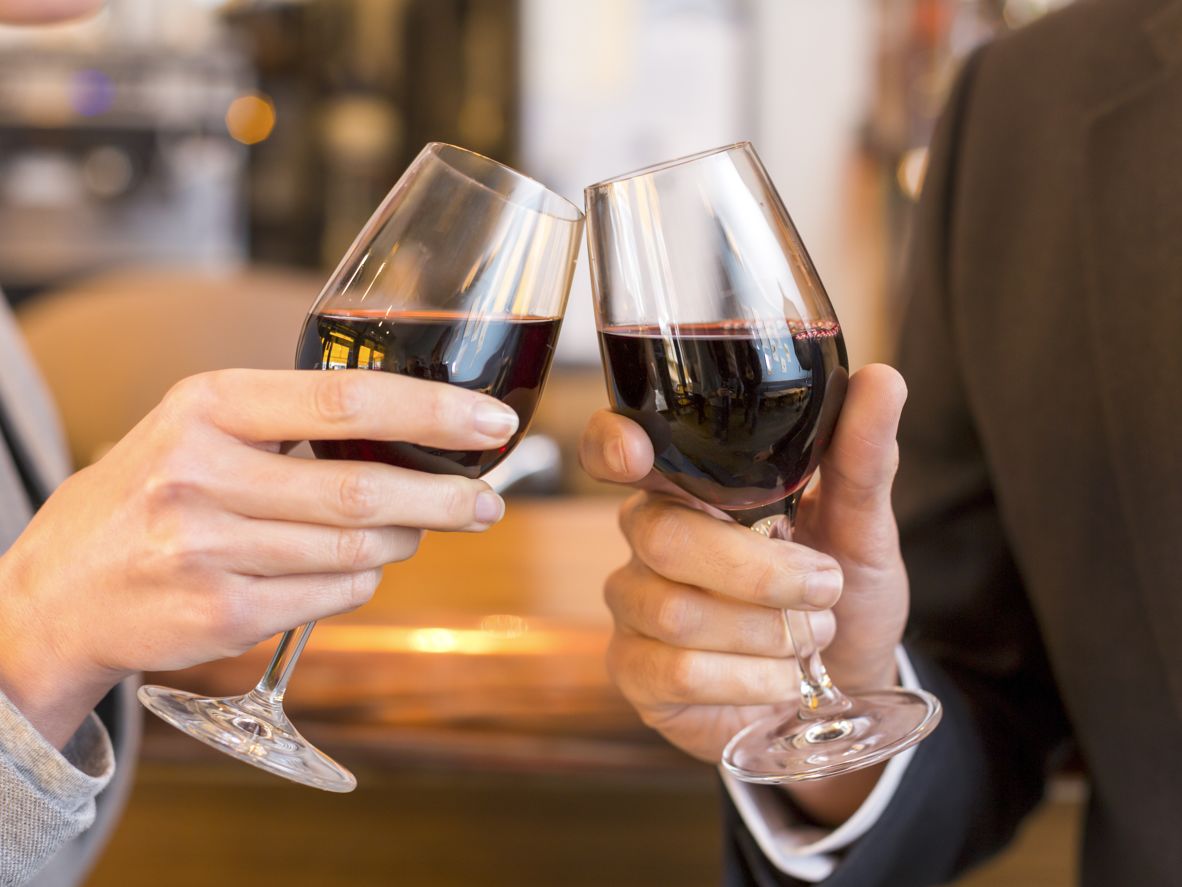 It is mistakenly believed that Chianti and Chianti Classico are more or less the same thing, Classico being a variation of the first. Rufina and Colli Fiorentini are examples of this variation. They are actually two differently Controlled wines with different Granted Denominations of Origin, distinct policy documents and production areas, as well as contrasting Producer’s Associations.

In 1716, the Grand Duke of Tuscany Cosimo III defined the borders of the production area of Chianti to be between Florence and Siena. Thus, the place took the name from the wine produced there. At the beginning of the twentieth century, the success of this wine increased, thus the producers decided to found an Association. The black cock, which was chosen as its symbol, was used before for the Military League of Chianti, and is also present in Giorgio Vasari’s painting on the ceiling of the Salone dei Cinquecento inside Palazzo Vecchio in Florence.

It was on this occasion that confusion began, because in the same period, for commercial reasons, the wine also started being produced outside the Chianti area, but with the same name. In 1932, in an effort to clear up the confusion, the Italian government issued a decree, stating that Chianti produced in the original zone would be called Classico, and the wine produced outside of it would just be called Chianti.

The name Chianti is used for:

– The Chianti wine produced outside this area.

The wine produced in the original area is called Chianti Classico, the only one with the black cock symbol.

For those wishing to follow us on our journey through Italian excellence, explore with us the IT 5 of the week about Chianti: for true connoisseurs.
ChiantiFirenzeFood & BeverageHow to know about itToscana
Share

Wine museum in Greve in Chianti

The region of Campania has a wine tradition very very old: it has been, actually, one of the first Italian...

Montepulciano d’Abruzzo, together with Trebbiano, is one of the main wines of the region. From a wine not so much...