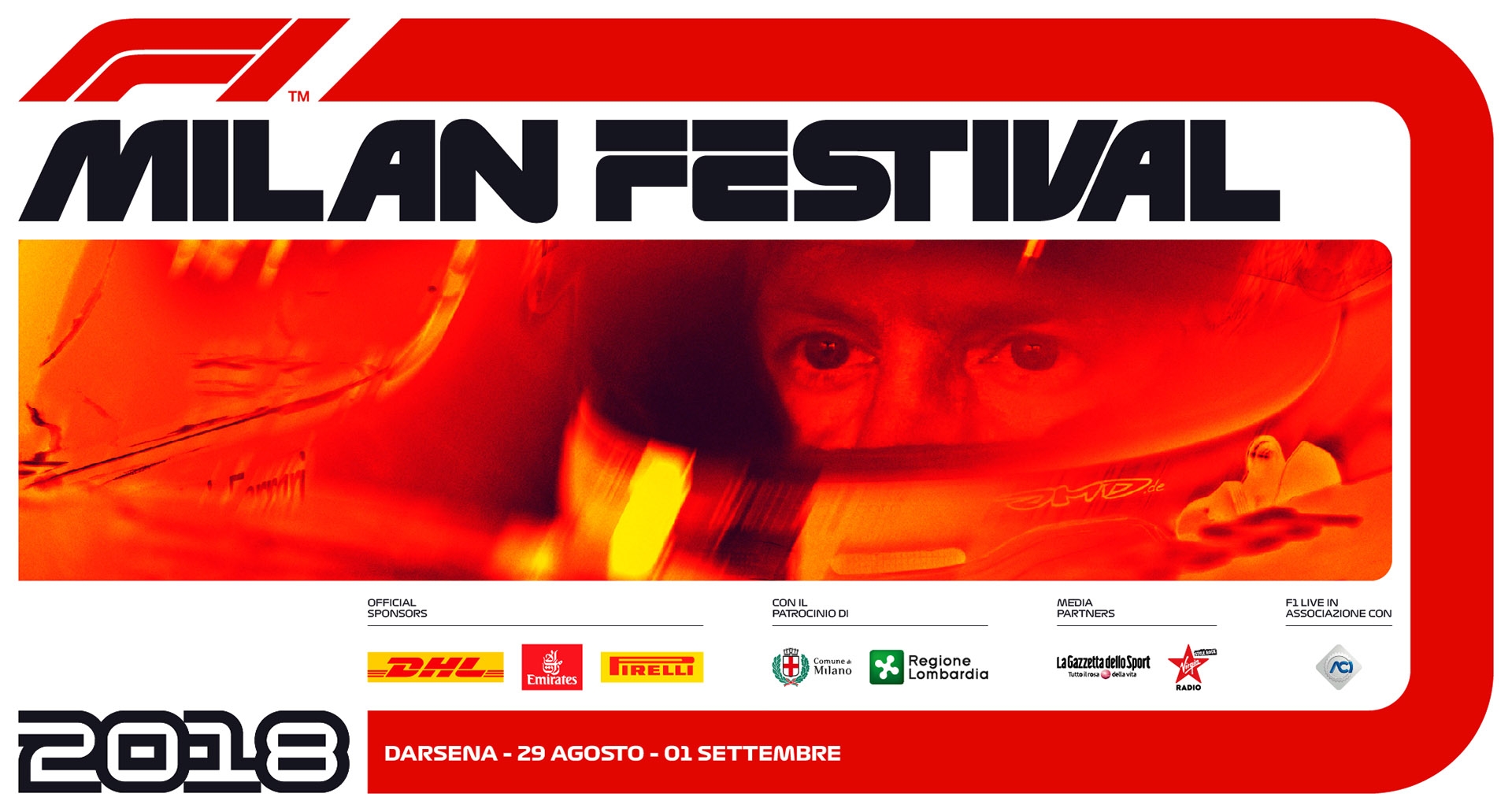 Every year the Formula 1 World Championship holds one of its races in the Italian circuit of Monza. There are many fans of this sport that flock to Lombardy to attend such an exciting event. In order to entertain the public, the Milan Formula 1 Festival has been organized in the center of Milan where it will also be possible to watch the Formula 1 cars in exhibition on a city circuit prepared for the occasion.

This is a festival that takes place at the Darsena in Milan. It is organized by Liberty Media with the aim of bringing more and more people to the world of Formula 1. The event takes place from Wednesday 29th August until Saturday 1st September. Here, fans will have the opportunity to see the cars in action. In the past similar events took place in other cities, namely London, Shanghai and Marseille.

On this occasion, the organization has thought of a truly special event, presenting in Piazza XXIV maggio the four Ferrari and Sauber drivers who will parade through the streets of the center of Milan with their Formula 1 cars. For the occasion, a special circuit will be built in the center of the Lombard capital. One of the most interesting developments is that for the first time the teams will use the car of the current season for this event. This is testament to the Italian teams racing for their country. 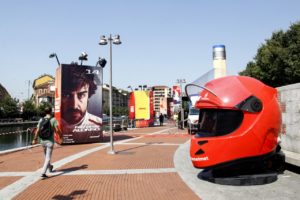 During the days of the Milan Formula 1 Festival, various international DJs will take turns on stage to entertain the crowd. It will also be possible to watch in streaming the free practice and qualifying sessions held at the Monza racetrack. There will also be many laser shows to entertain the fans who will gather in the city center for this extraordinary event. Also noteworthy is the unmissable drivers parade on the first day and the parade of historic cars at the Darsena.

During the three days of the event the spaces will be accessible to the public from 3:00 p.m. to 11:00p.m. In the first round there will be various car exhibitions and the parade of the drivers who will be protagonists of the Italian Formula 1 Grand Prix. The artistic creation and direction is the work of the Balich Worldwide show group, which specialize in organizing large-scale international events such as the inaugural ceremony of the Olympic Games.

The Italian Grand Prix that takes place in Monza from 31st August to 2nd September is one of the most important events in our country and attracts numerous car-racing enthusiasts every year. To bring more people closer to the sport, a special event is organized in the center of Milan. If you only have a chance to be in Milan at the above dates, and especially if you have come for the Monza Grand Prix, do not miss this opportunity.

EICMA 2018: the international cycle and motorcycle exhibition in Milan

The 76th edition of the international cycle and motorcycle exhibition from 6th to 11th November in Milan Every year...

Do you love life “en plein air” and holidays in a camper? Then you cannot miss the appointment...