The ship, the oldest transportation that there is 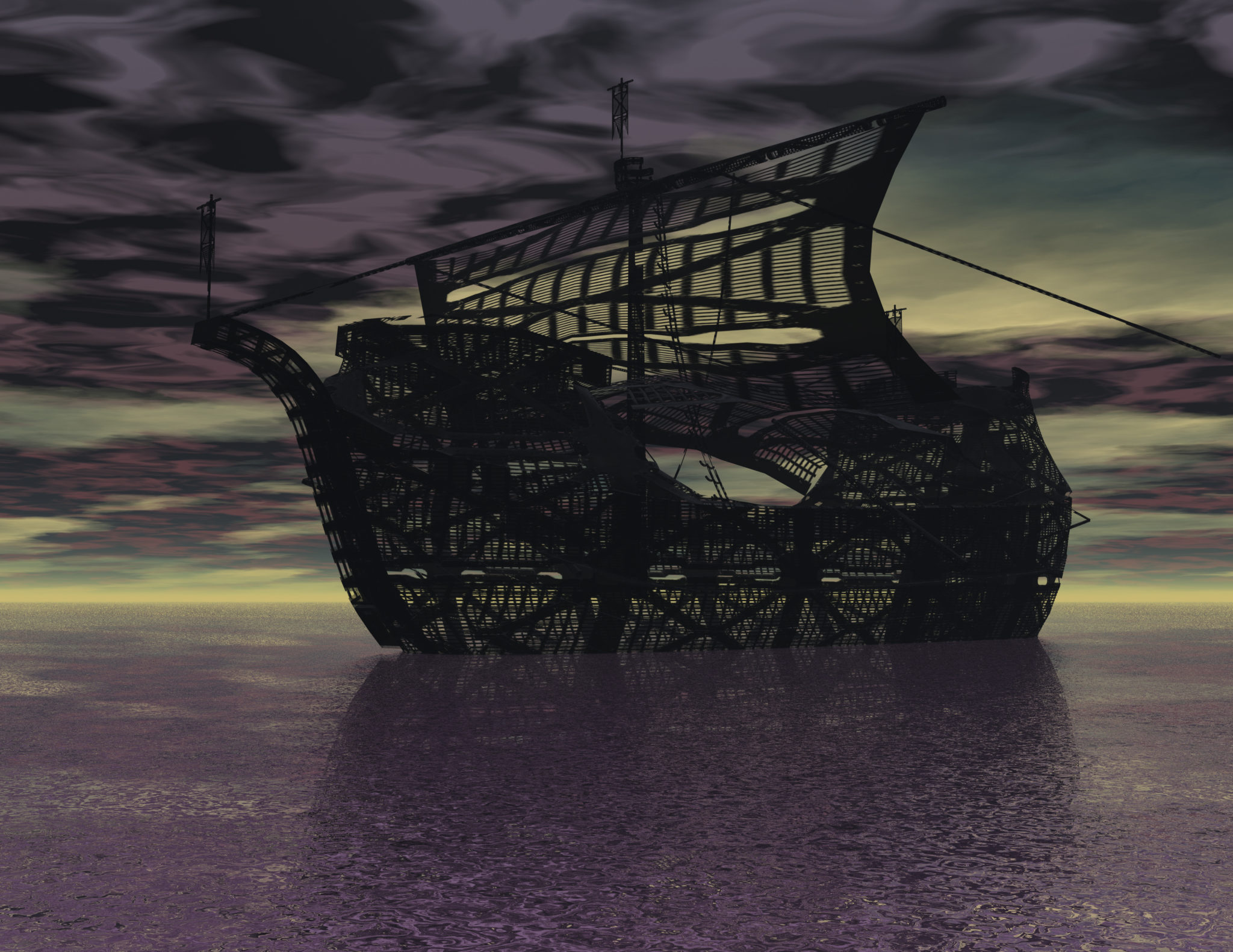 The ship and its history are closely linked together by the need of having a transport to be used on water. Sea navigation goes, at least, back to the Neolithic age, as it was demonstrated by the occupation of islands far from the coasts and the dissemination of artifacts. The variety of primitive boats is huge and depends on the material that the builders had at their disposal, and the use to which the boat was designed for.

This can be clearly seen in Egypt, country that didn’t produce good lumber. The material used by the Egyptians to manufacture boats designed for inland waterway transport, was the papyrus. The stems of this plant were closely tied to bundles, that were put together with a large mat of desired shape which was then bent and tied at the ends. We are talking about the known scow, stitched from the raw materials in nature, as to be able,   in a such way, to carry its own weight remaining afloat. Man then, dug inside the trunk and thus the pirogue was born, a small boat similar to a canoe generally associated to fishermen. Later, then, man invented the oar to easily move himself on the waterway, choosing the direction of navigation and, lastly, he added the sail, exploiting the power of the wind to move.

The Phoenicians population, was the most adept at building ships throughout the ancient west, ships with a rectangular or square sail capable of carrying heavy loads. The Greek triremes were very powerful ships, up to 40 meters long: they had a crew of about 300 men, with three rows of oars and two or three masts with most types of sails. Other ships used in antiquity were the Liburne vessels, very thin and agile, protagonists of the Punic Wars.

The Marina Byzantine, however, could rely on various types of armed boats with oars and lateen sails: Dromons, Chelandions, Coursers, Ahaziah. It was on the latters where for the first time the rudder at stern appeared. Particular, and still observable in the Ship’s Museum of Oslo, were the Viking ships: long, slender, low edge, with the bow and stern raised and curved. In the ninth century the Galea appeared, fast, lightweight and of great technical perfection. Galleys were the ships with which the Maritime Republics took part in the famous Crusades.

Making a leap in time, we come to the famous Caravels, ships with high and rounded broadsides, fast, equipped with deck, bunk at bow and quarterdeck at stern, inaugurated for large transoceanic travels. Then Galleons started to spread, sailing ships with high sides, very capable, which were used for the transport of large amounts of goods, with 2 to 3 decks, with a large number of different sails and artillery tools. When other types of ships were needed, mainly for war, Vessels, Frigates and Corvettes appeared.

In the nineteenth century the invention of the mechanical propulsion brought some big news also in Navy. In 1707 Dionigi Papin was the first man to apply the steam mechanization to a boat, even if it still was an experimental prototype, as the first real steamboat applied the motor apparatus invented by James Watt and was sailed by Robert Fulton along the Hudson River in 1807.

The first Atlantic crossings were made ​​by steamships: the Sirus weighting 700 tons, the Great Western weighting 1.400 tons and the iron Transatlantic with Great Britain’s propeller propulsion. As a result, thanks to the use of the steam turbine and naphtha instead of coal, higher speeds were reached, after the First World War, the use of the Diesel type internal combustion engine started to spread. Thus the first motor ships were born, very similar to those used currently.

10 things maybe you didn’t know about the Italian language

The Italian language, at twenty-first place in the world, is a particularly rich and articulate language, but in...