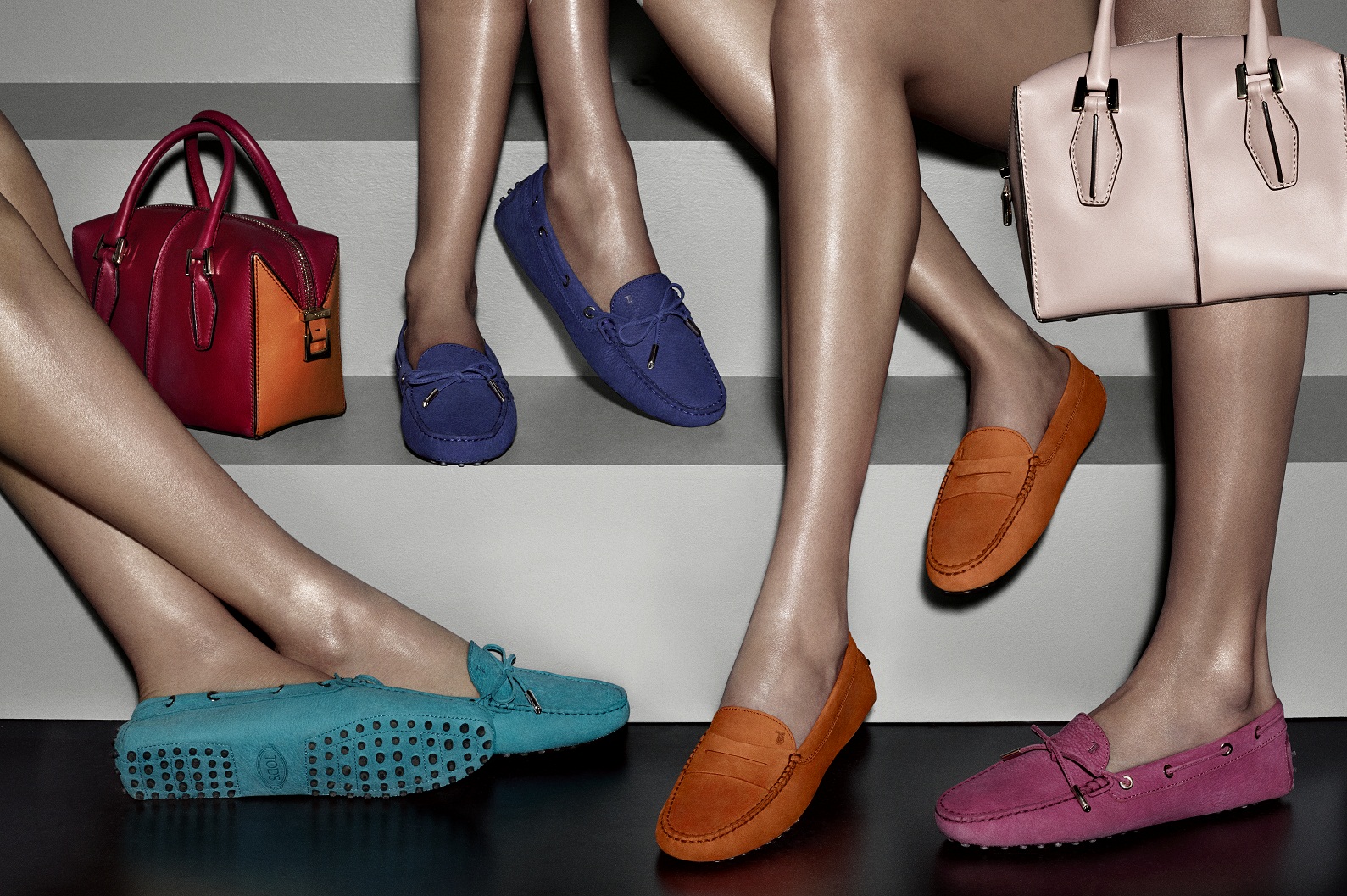 The Tod’s brand, is actually a group of companies that includes brands such as Fay and Hogan and was born from an Idea of ​​Diego dalla Valle, son of Dorino dalla Valle and grandson of Filippo dalla Valle, former shoemaker of humble origins who passed on to his sons and grandsons the passion for craftsmanship and opened the first footwear workshop from which the whole company has expanded. Tod’s is characterized by a young, smart and innovative way of advertising, but quality remains its pivotal point. The most successful model, or the famous Gommino, is one of the most desired and purchased shoes ever. Iconic and unmistakable model, it has reached real record number sales!

Tod’s is one of the major Italian companies specialized in leather goods and the creation of shoes, bags and other accessories. The group, which owes its creation to the person of Filippo della Valle, who founded it at the beginning of the 20th century starting from a simple shoemaker workshop, now has under its belt many other brands, including Tod’s and the famous Hogan , Fay and Roger Vivier. The company started from the bottom: Filippo dalla Valle, was a shoemaker for hobby and started out in his own private home, he then decided to open a real shoemakers shop. A few years later, his first son, Dorino, decided to expand the company with the creation of leather shoes for women, founding the first real small brand company.

Dorino was soon joined by his own son, Diego, who after prestigious marketing studies carried out abroad, decided to return to Italy with a clear idea. He wanted a product characterized by luxury and comfort. Thus the first line of shoes under the name of “Diego della Valle” was born. Tod’s, as a registered trademark, was launched in 1980 thanks to the collaboration between Diego and his brother Andrea, who is twelve years younger than him.

Tod’s mission: made in Italy and passion

The Tod’s mission is based on the absolute union between innovation and classical design. The company, very attached to the Made in Italy philosophy, produces all its products in Italy and exclusively by hand. Prices are medium / high, but the manufacturing process is characterized by a minimum (if not zero) industrial process and by a lot of labor. The raw materials are of the highest quality and the leather is carefully selected. Tod’s is also an innovative company aimed at 2.0. marketing. Advertising campaigns are always young and trendy, in step with the times. 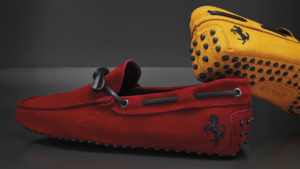 Tods flagship model is definitely the famous Gommino, a shoe made in both male and female versions and characterized by an endless search for comfort and design. Still a work in progress, The Gommino is a practical and comfortable shoe, perfect for leisure time. It is characterized by a moccasin shape but by the total absence of an outer sole, replaced by the iconic rubbers, inserted directly into the sole piece of the upper during processing. The upper is pierced and the grommets emerge out of it: for a chic and extremely trendy shoe. 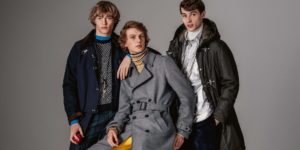 Tod’s: not only shoes

The Tod’s brand not only deals with footwear but is immersed in the whole world of leather: bags, wallets, key rings, belts and numerous other accessories that have always populated the brand’s collections. Obviously, as other companies such as Fay and Roger Vivier are part of the group, made in Italy clothing of the highest quality is also part of the deal, although registered under another name. Fay is the number one brand in Italy for those looking for outerwear with an unmistakable style and excellent workmanship, able to effectively protect from the cold, but without sacrificing style.

The 10 most visited places in Italy

Oroarezzo is synonymous with Made in Italy jewelery. In Arezzo from 5th to 7th May Italian excellence is on show...