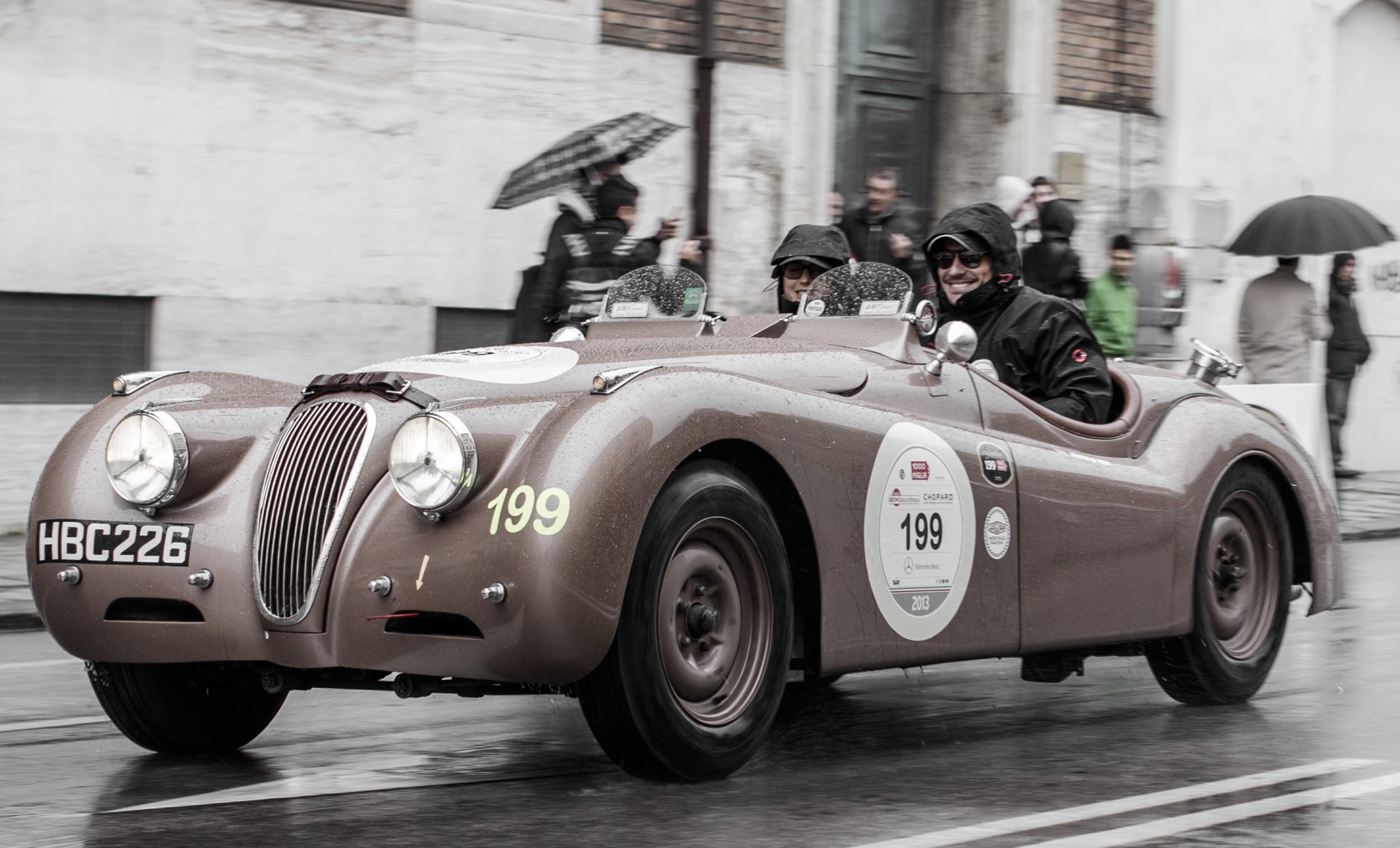 This year sees the 37th edition of the re-enactment of one of the Traditional Italian events: the historic car race of the Mille Miglia.

Among the Traditional Italian events that are repeated every year and attract the attention of many people from all over the world, we would like to tell you about the commemoration of the historic Mille Miglia race that starts on May 15th from Brescia and stops off in many Italian cities until reaching Rome, where it turns back to finish at its starting point. This year 2019 will celebrate the 37th edition of this vintage car race that crosses Italy from north to south. Italian Traditions will guide you on the discovery of this unique event famous all over the world. Read on to find out all about this car race and its history to date.

What is the Mille Miglia?

The Mille Miglia is the legendary car race that has become a symbol of Italian excellence in the world. It was a competitive long-distance race that took place in Italy for 24 years between 1927 and 1957. Due to two accidents that cost the lives of many people (one in 1938 and one in 1957), the race was suspended. Since 1977, however, the competition has been re-established. It was decided that only the cars produced no later than 1957 that had taken part in the original race could participate, giving it the character of a regular race and a historical re-enactment. Over the years the route has remained unchanged, keeping Brescia as the city of departure and arrival, passing through the most important Italian cities right down to Rome. 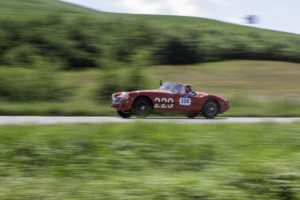 The history of the Mille Miglia

The first organizers of the original event were racing drivers Aymo Maggi and Renzo Castagneto, almost as a counter measure to the town of Brescia having been denied the chance to host the Italian Grand Prix. They opted for an eight-shaped route that ran from Brescia to Rome and returned for a total of 1600 kilometers, hence the name “Mille Miglia” (a thousand miles). The race was a success and it was decided to propose it again in the following years. Seventy-seven cars participated in the first edition of 1927, of which twenty-two were forced to abandon the race. Between 1941 and 1946 the race was not disputed due to the outbreak of the Second World War. It resumed in 1947.

Over the years, unfortunately, there were two serious accidents involving the death of pilots and spectators. From 1957 the authorities decided to abolish the race. 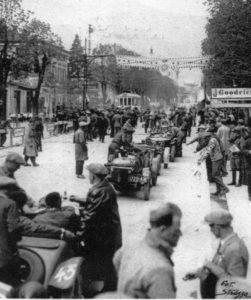 In November 2004 in Brescia the museum of the Mille Miglia opened in order to recall the past editions. Inside there are 9 sections divided in order of time that trace the whole history of the race. Furthermore, it is possible to admire some historic cars that still participate in the commemorative annual race.

On May 15th 2019 the thirty-seventh edition of the Mille Miglia commemoration will start. During the four days of the competition there will be hundreds of historic cars coming from all over the world that will travel through Italy from Brescia to Rome before returning to the city of departure. In the 2019 edition there will be an extra stop in Cervia-Milano Marittima in Emilia Romagna. From here the historic cars will depart towards Rome and then return to Brescia. This year the cars participating in the competition will be 430. 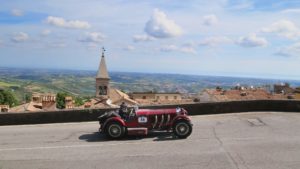 Today the Mille Miglia is a traditional event that attracts the attention of enthusiasts from all over the world or the simply curious of all ages. The race in the past has made Italian car brands such as Alfa Romeo, Lancia and Ferrari famous throughout the world. If you want to find out more information about the history of the Mille Miglia or on past editions, we recommend reading this article. Now that you know what the Mille Miglia is about, all you have to do is participate as a spectator in this year’s edition.

SALVATORE FERRAGAMO MUSEUM IN FLORENCE, ONE OF THE ITALIAN STYLISTS PIONEERS OF MADE IN ITALY

It is an ancient custom, whose origins are not entirely clear, and around which many different theories have...

The Sanremo Festival is the most famous singing event in Italy, held every year in the city of Sanremo, in Liguria....