Which are the typical Epiphany cakes prepared in Italy 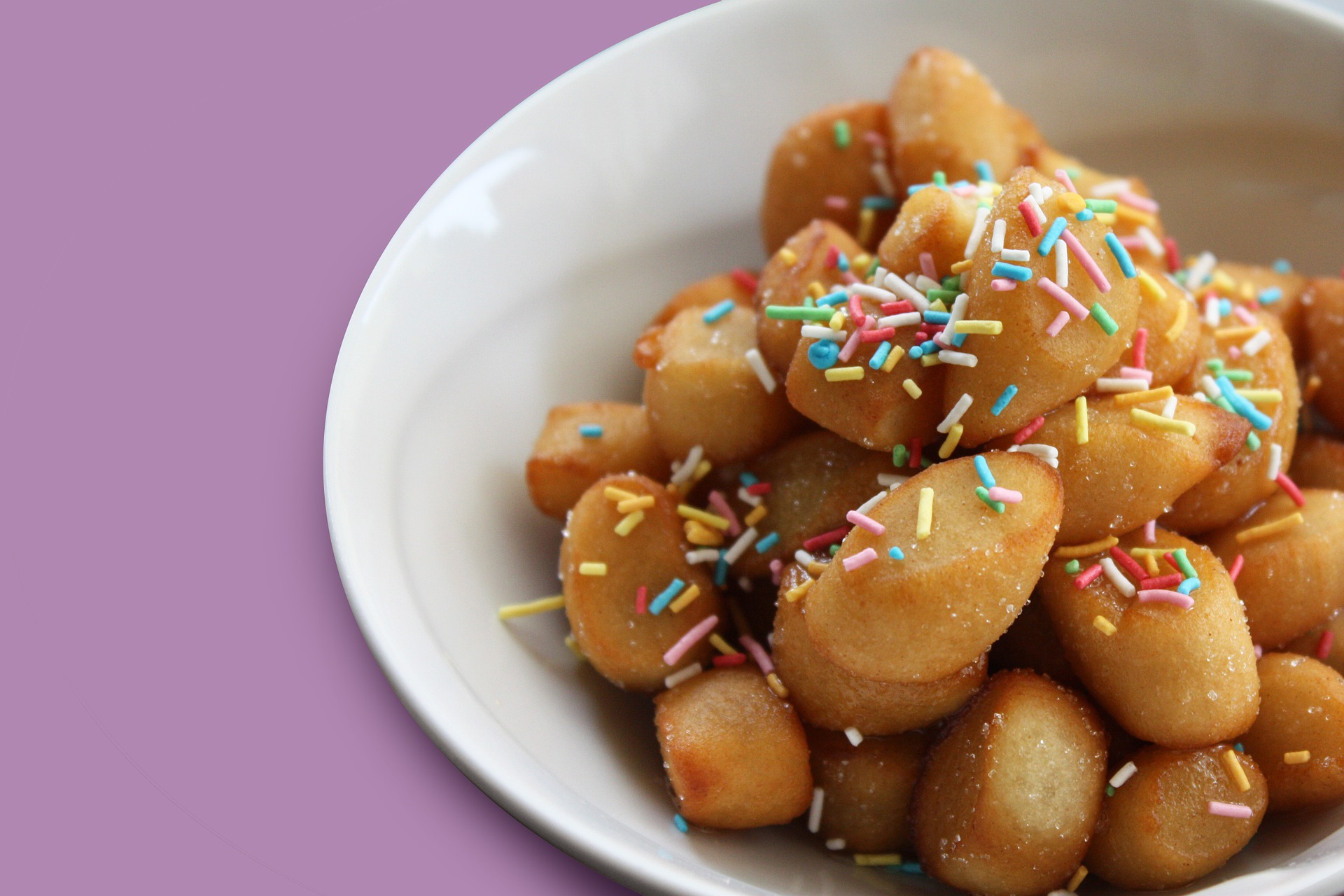 The Epiphany, along with Christmas, is one of the most popular holidays for children who eagerly await that dear old lady riding on her broom that brings many typical gifts and cakes of the Befana.

But January 6th is also the day that “all celebrations takes away”, the last chance to gather around the table with friends and relatives, enjoying delicious Italian desserts linked to this day.

Did you know that in every Italian region there are recipes coming from very old traditions and prepared on the day of the Epiphany?

That’s it, and in this article I want to tell you about these desserts of the Befana on all Italian family tables, starting from the exquisite Neapolitan pastiera and continuing with the Ligurian anicini, the cavallucci of Siena and continue reading to discover many other delicacies!

Epiphany among tradition and typical desserts

You will be interested to know that Epiphany was initially a pagan celebration. And not only, for many ancient peoples this day coincided with the beginning of the new year.

But that’s not all: at that time the most disparate rites were celebrated. Just think, some populations even sat around the table with their farm animals, to prevent them from learning to speak.

In Rome, however, it was believed that in the period between the end of December and the day of the Epiphany, the goddess Diana flew over the fields to make them fertile, giving cakes and fruit to children.

However it is celebrated the 6 January, and always includes the preparation of many sweet delicacies, for the joy of everyone.

From North to South :here are the typical Befana desserts

As I am from Campania I can only start from the south and tell you about some of the typical Italian desserts of the Befana. Naples, for example, loves to celebrate with the famous struffoli (here you can see the original recipe), have you ever tasted them?

They are many little balls of pastry that are fried and then dipped in warm honey. A real treat for the taste  buds, believe me!

They are accompanied by the pastiera, another typical Campania dessert that is eaten also at Easter. If you were to find yourself in Puglia on this day dedicated to children, do not miss the cartellate of Bari.

Maybe you already know what dessert I’m talking about! From the dough made of flour, oil and white wine, we obtain ribbons with which a sort of spiral is made, then fried and ready to absorb the cooked wine.

Moving to the center of Italy, a stop in Ancona will allow you to taste the so-called pecorelle, or puff pastry cakes filled with jam, dried fruit, nuts or dried figs and black pepper.

The other regions that celebrate the Befana with traditional desserts are:

• Veneto with the pinza, a cake with fennel seeds, raisins and dried figs

• Tuscany with befanini, biscuits flavored with rum and decorated with chocolate

But many and many are the exquisite made in Italy delicacies prepared on the occasion of the Epiphany, one more good than the other and all ready to make the party even more “sweet”.

Fugascina di Mergozzo, or Dolce di Santa Elisabetta, is a dessert that has its origins and tradition in the village...

The olive tree origin is lost in the mists of time and its history is intimately linked to the history of...