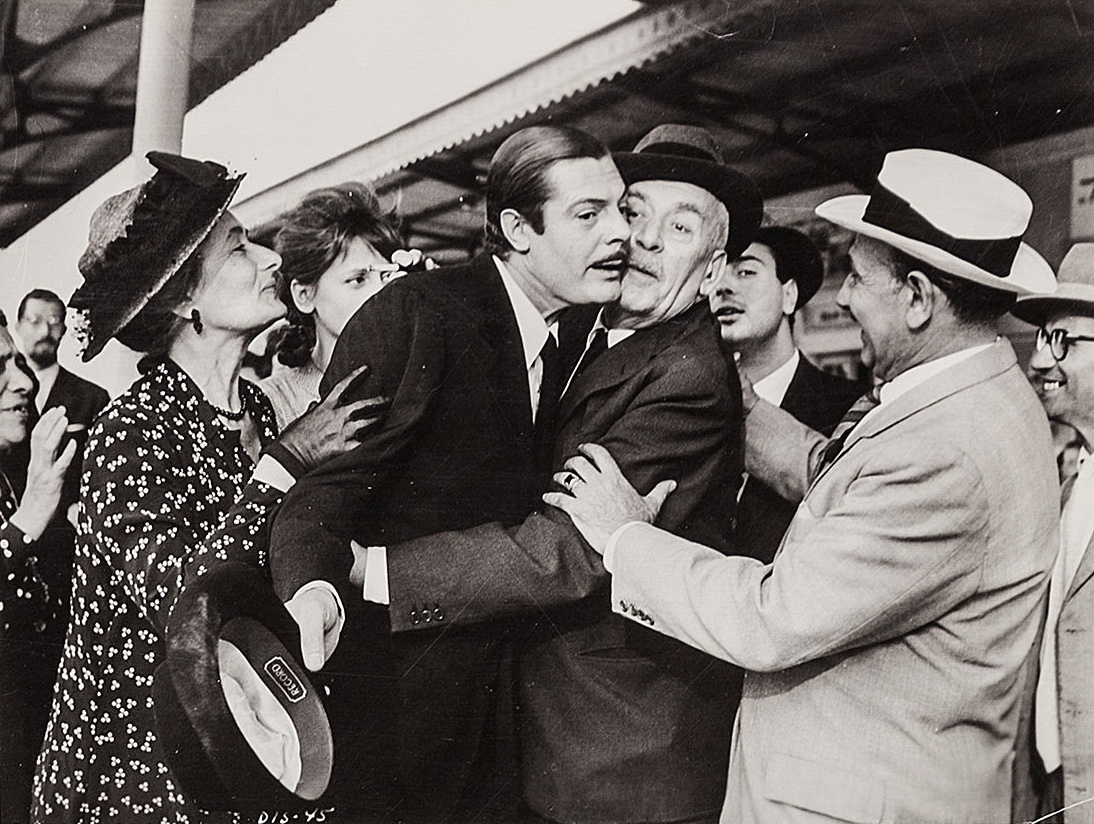 Are you looking for an interesting film to see with your friends? Well, this is the article you were looking for as we will present one of the contemporary Italian characters who played an important role in the history of art and culture in general in Italy. This is the director Pietro Germi who has directed some Italian films that have characterized the history of cinema.

Pietro Germi was born in Genoa in 1914 and is the son of a hotel porter and a housewife. In 1924 his father died and Pietro remained with his mother and three sisters. He attended the nautical institute until the last year without obtaining the diploma. In the following years he moved to Rome and attended the courses directed by Alessandro Blasetti. He married in 1941 to Anna Bancio. In 1945 his first daughter Marialinda was born. After the divorce, he married Olga D’Ajello in second marriage. Three children were born from this marriage: Francesco, Francesca and Armellina. He died in Rome on 5th December 1974.

He started at the age of 25 with the background film on which he worked as a co-writer. He participated in two other films and in the meantime followed the courses at the Centro Sperimentale di Cinematografia.

In 1945 he made his debut with his first film directed by him, The Witness. It is an unusual film for these years where neorealism dominates as it is a psychological mystery. He is consecrated as an author with the film In the name of the law with Massimo Girotti and produced by Luigi Rovere. This is one of the first Italian films about the mafia. The subsequent films get important awards in Cannes, Berlin and Venice.

During his career as one of the best Italian directors he has received severe criticism in particular from the Italian left. These in fact severely criticize the director for his political positions, neglecting the actual artistic value of the films. Within his films he questions the stereotype of the Italian Communist worker 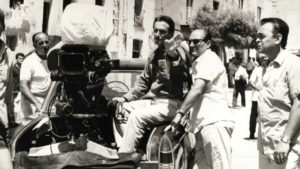 But that’s not all, the director has received many awards and recognitions both nationally and internationally. Among the most important is the Oscar awarded in 1963 for Divorzio all’Italiana and the pre won at the Berlin Film Festival and the Cannes Film Festival between 1951 and 1966. Also worth mentioning are the two David di Donatello won as best director and best producer director in 1964 and 1966.

The most important film

The film Il ferroviere, released in theaters in 1956, tells the story of the train driver Andrea Marcocci, interpreted by the same Germi that during one of the long trips runs over a man who voluntarily throws himself under the train. Andrea is shocked by the incident and closes more and more into himself. He is also degraded to secondary and humiliating tasks. One of the most significant events is that concerning a strike called by the workers, which he decides not to join. For this reason he is accused of being a scam by all his colleagues.

A serious heart disease, from which he is subsequently struck, allows him to meet with his loved ones. He resumes playing the guitar that has always accompanied him in his evenings at the tavern but while he shows his love for his wife who has never abandoned him he dies.

The film faithfully tells the working life of the time bringing to light all the different problems that characterize this type of life.

As you can see there are many things to discover about this director and the movie. In particular this is an interesting view for the workers’ party. If you want to learn more about the subject I suggest reading this article. Now what are you waiting for? Run to get the film of one of the best Italian directors.

Enzo Ferrari: the history of a legend

Restaurants in Veneto: Lineadombra, a jewel on the water

5 Italian icons in the world

The most famous car designer in the world Throughout history there have been many characters who have distinguished...