The half woollen boar: a symbol of the most secret Milan 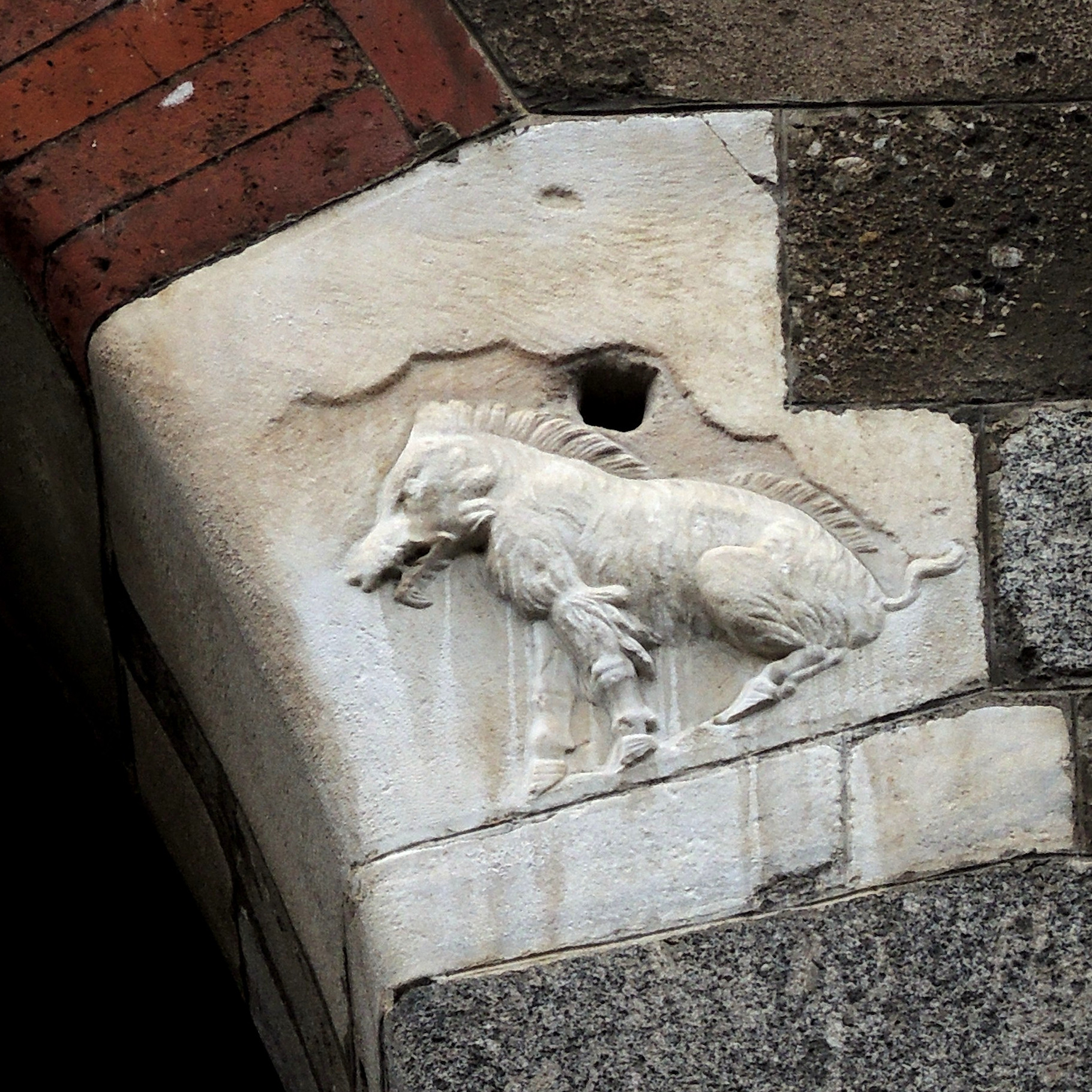 One of the most famous Italian cities in the world is Milan. The capital of Lombardy attracts millions of visitors every year, but perhaps not everyone knows the mysterious stories and ancient legends that concern its foundation and its history. Italian Traditions will guide you on the discovery of the mysteries of Milan through the tale of the half-woollen boar. Also, we will show you the places where you can still see the symbol of this mythological animal today. Finally, we will talk about other mysterious legends concerning the Lombard city.

The legend about the curious foundation of Milan

Here is one of the mysteries of Milan. As told by Tito Livius, the legend goes back to 600 B. C. a time when the villages of northern Italy were the scene of invasions by the Gauls led by Belloveso. The powerful warrior was in search of territories to be colonized and places in which to establish new cities. He found himself in the northern part of Italy, but the landscape that spread in front of him was a flat land between two waterways, inhospitable and marshy. One day, to his great amazement, he saw, under a Hawthorn bush, a boar that had the peculiarity of having long fur only on the front of its body. A scene the goddess Bellisamna had just presented to him in a dream. The chief decided to found the city in the place of the sighting, and gave it the name of Mediolanum, or Semilanuta. The animal was in fact one of the symbols of the city for many years.

Where can the depiction of the half woollen boar be seen?

Today it is possible to find dipictions of this symbolic animal in several important places around the city. This mythical animal can be admired in fact in Via dei Mercanti, on one of the arches of the Palazzo della Regione in the center of Milan, a short walk from the Duomo. The bas-relief was found during excavations for the building of the Palazzo in the 13th century. Another image of the half-woollen boar is also present in the inner courtyard of Palazzo Marino, the seat of the municipality and inside the Sala Alessi. 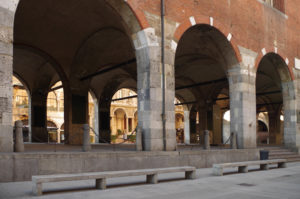 Other legends about the birth of Milan

The symbol of the city of Milan was changed in medieval times by the Visconti, Lords of Milan starting from 1277, who replaced the half-woollen boar with the current biscione (grass snake), symbol of the noble house. Another of the mysteries of Milan is the legend that tells of Bonifacio, Lord of Pavia who married Bianca daughter of the Duke of Milan. While Bonifacio was fighting against the Saracens, his son was devoured by a huge grass snake. Returning from the war in the Holy Land, Bonifacio set out in search of the serpent and once he found it he killed it making it vomit his son who was still alive. 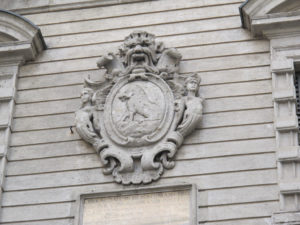 Milan is a city that hides many stories and secret places to discover. Today, walking through the streets of the old town you can still see some symbols that have characterized the past of the city. An interesting, little known example is the old symbol of the city depicting the half-woollen boar. If you want to discover other fascinating Italian legends, we recommend you read this article too. Now that you know more about the mysteries of Milan all you have to do is discover them personally by visiting the capital city of Lombardy.

The most suggestive Easter rituals in Italy

November 4th, 2018 marks the centenary of the end of the First World War, signed the day before at Villa Giusti,...

One of the most famous Italian songs Throughout history, Italian music has produced songs that have remained...

Read More
11 0
Join to Instagram
This site uses cookies. If you continue to browse the site and close this message accept their use. To learn more please see our cookie policy.OkRead more