Hiking in Italy: The Via degli Dei, from Bologna to Florence on foot 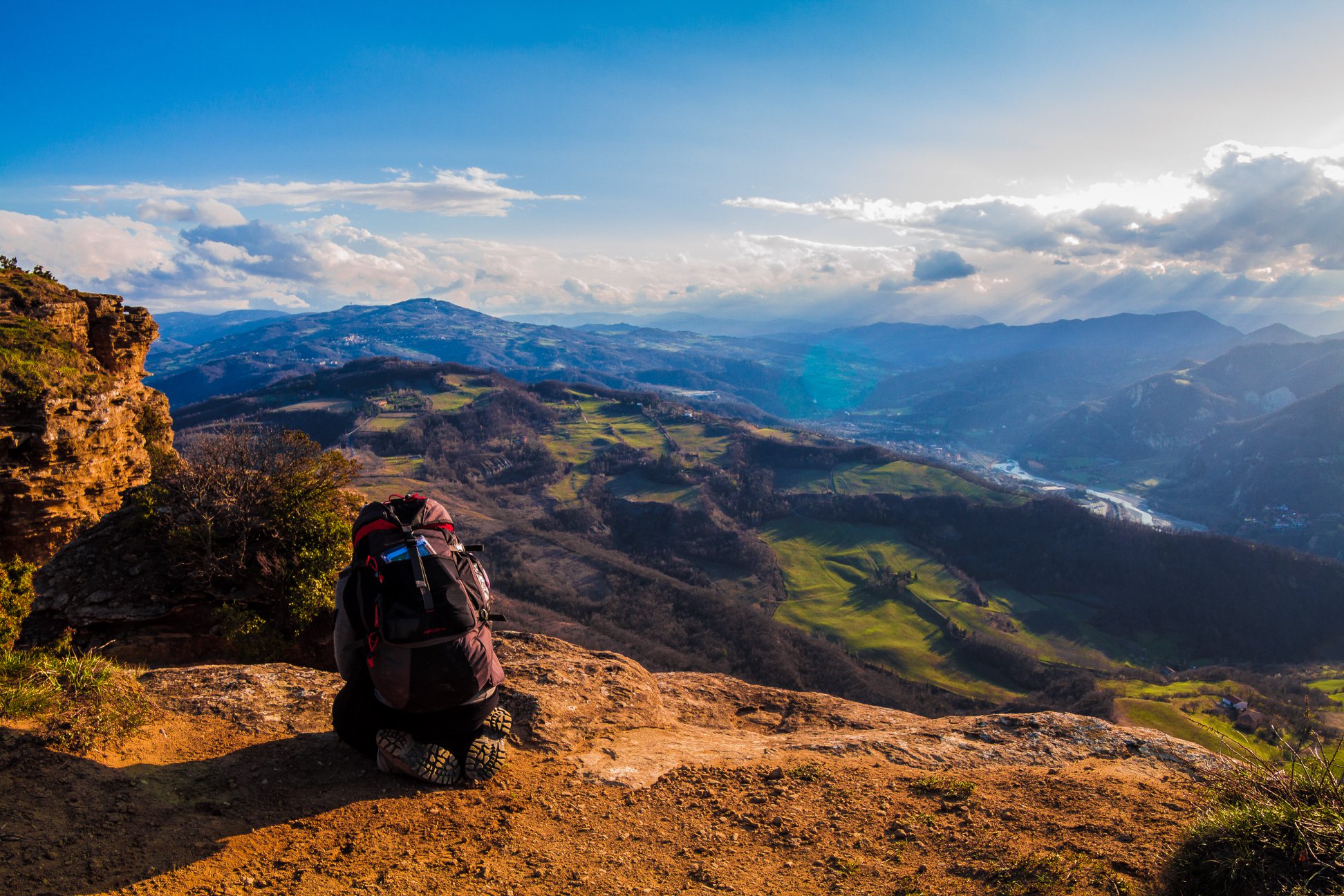 There are several walking routes for hiking in Italy, roads that have been used since ancient times and are still a destination for adventurers from all over the world. One of the most well-known is the Via degli Dei (path of the gods) that joins the cities of Bologna and Florence through the Apennines. Italian Traditions will guide you on the discovery of this historic route: we will explain what it consists of and where it starts. We will also give you some valuable tips to face this journey in the best possible way, along the paths that today are traveled by cycling and trekking enthusiasts to discover the historical and natural beauties of Italy. 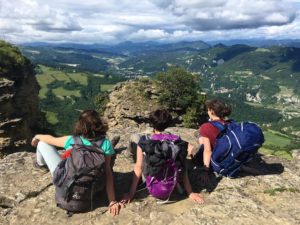 What is the Via degli Dei?

For at least four centuries the Etruscans used to travel along an ancient road that joined Fiesole with Felsina and was used in order to develop trades and to favour their dominance over the Po Valley.

In 189 BC the Romans founded the Bononia colony on the remains of the ancient Felsina and in 197 BCto guarantee a connection through the Apennines with Arezzo and Rome a road called Flaminia Militare was built. 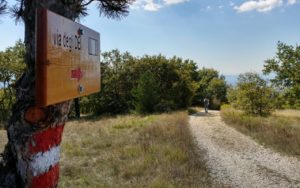 The Via degli Dei is a route devised by some Bolognese hikers in the late 1980s. It develops between the Monte Bastione  and Monte di Fò retracing the ancient tracks. Today the path of the gods has become one of the main tourist attractions of the Apennines. There are many people who every day follow this historic road by bike or on foot. The walk can be completed on foot in four to six days depending on the ability of the walker and his/her fitness, while the time required to cycle the route is from two to three days.

The journey starts from Bologna, passing through the sanctuary of San Luca and then descending towards the river Reno along its shores until you reach Sasso Marconi. Continuing through the protected area of Contrafforte Pliocenico, to Monzuno where it crosses the Futa pass between green meadows and woods. From here you will enter Tuscany where you will meet the Piave of Sant’Agata with its museums of sacred and peasant art. The last stage, to conclude the journey, is the city of Florence. Between 1990 and 1996 the Italian Alpine Club tried to define the reference standards for the path signs of the Via Degli Dei. In fact, if you decide to walk the path, you will be guided by a main sign composed of tables with all the information on the localities, and secondary signs in white and red to mark the continuity of the path.

The sections of the CAI in Bologna and Florence have created a vademecum containing a lot of useful information to safely tackle the Via degli Dei. An important thing to remember when dealing with nature is that it is necessary to be careful and to respect everything around you. Do not forget to prepare your backpack for the excursion with great care and remember to wear essential clothing suitable for the season. 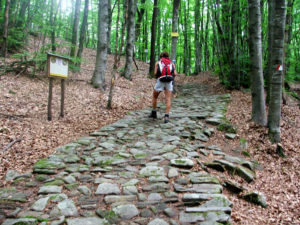 Italy still has many natural and historical beauties, all to be discovered. Thanks to ancient routes it is possible to rediscover the Italian territory on foot or by bicycle. Now that you know the Via degli Dei you just have to organize your trip if you haven’t done so yet.

Where to go in Sardinia: “the cats of Su Pallosu”, the feline oasis on the beach

Autumn is approaching, the best season to find mushrooms, especially porcini: in general you have to wait for a...