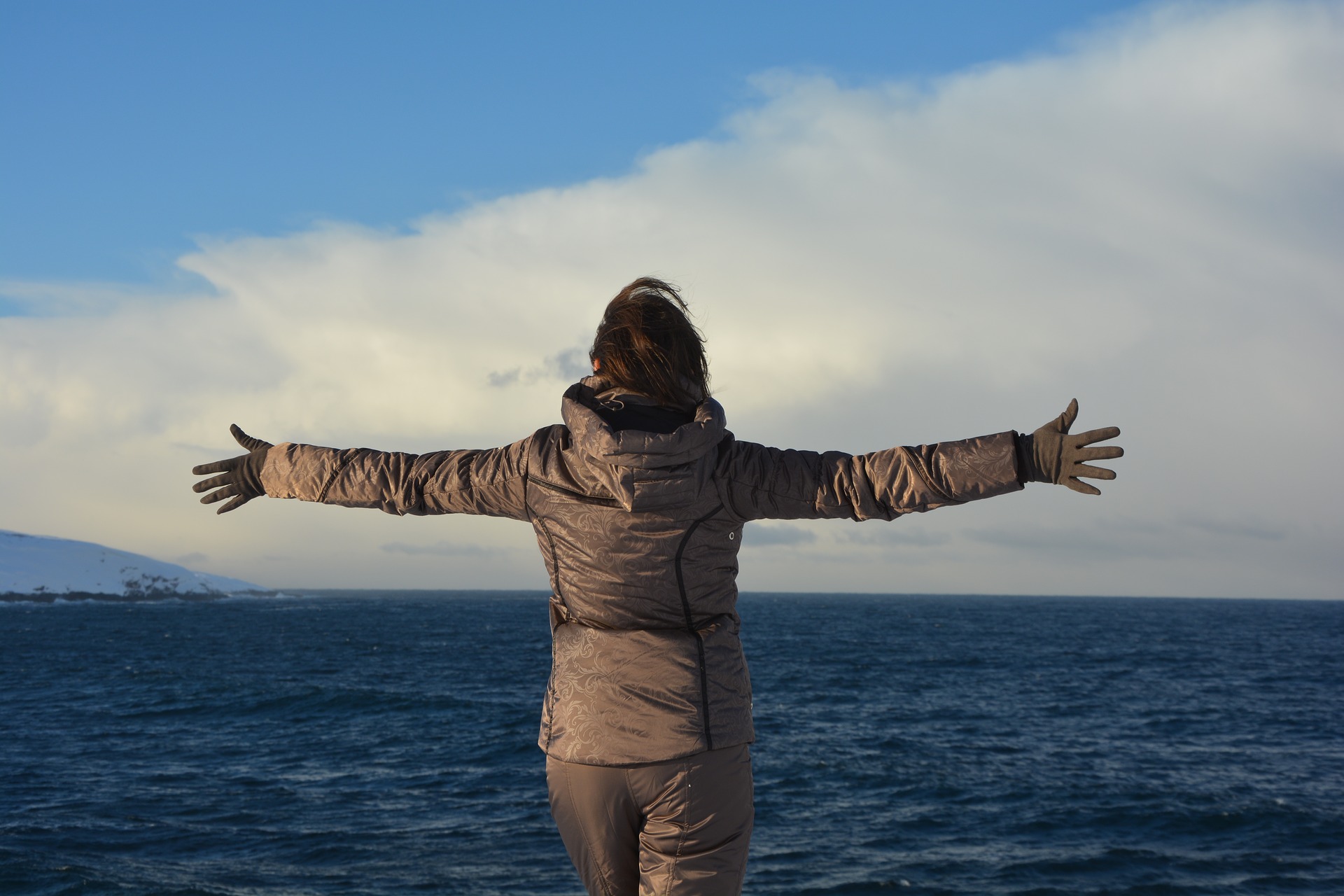 Winter is a good time to take a trip to Italy, even if summer is usually preferred for holidays, discovering Italian cities also in the colder months when they are not crowded with tourists can represent a unique experience that should not be missed. This time of the year, Italian cities can surprise their visitor not only with the Christmas atmosphere and typical winter break in famous ski resorts, but also with unexpected and worth-discovering artistic and architectural masterpieces in a context of natural wonders and gastronomic surprises. And all this in a less hectic atmosphere and the traditional, cozy, welcome.

Surrounded by the snowy peaks of the Western Alps, Aosta offers its visitors the magnificent view of Porta Pretoria, and of the Roman theatre and amphitheatre, together with the beauty of the Colleggiata di Sant’Orso with the famous Romanesque cloister, and the elegant old town on the edge of Dora Baltea. To beat the cold of the Alps there is nothing better than the specialties of Aostana cuisine, including cheese fondue accompanied perhaps by a “coffee alla valdostana” in the traditional “Grolla”.

The capital of Piedmont perhaps offers the best of itself during the winter months. The city of the Mole Antonelliana, in fact, offers its visitor’s all the sober Sabauda elegance of its old town, a treasure chest that encompasses culture, history, art, gastronomy. Visitors should not miss places like Piazza San Carlo, Piazza Vittorio, the Gran Madre, the Castle, the Cinema Museum and a thousand other attractions that capture the attention of those who visit the orderly urban fabric that distinguishes the town. 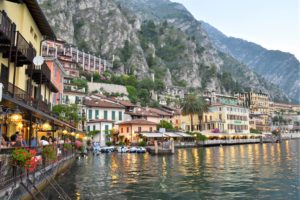 In the province of Brescia, in Lombardy, Limone rises on the shores of Lake Garda, in a magnificent natural environment. But this small lakeshore centre is also a village of great charm, made even more pleasant by the mild climate of the lake, which allows the growth of a Mediterranean vegetation even in winter. 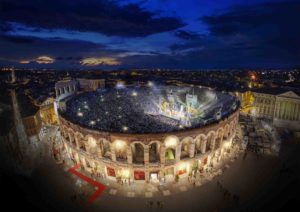 The city of Romeo and Juliet is a destination with undisputed romantic as well as artistic and cultural charm. A tour to discover its elegance, which materializes in the architectural beauty of Piazza delle Erbe or in the Roman Arena, or in the Ponte Scaligero of Castelvecchio, as well as in the ancient palace that according to legend was inhabited by Shakespeare’s Juliet.

Bologna, is the town to which many locals refer to as “La Dotta” and “La Grassa”. The two epithets perfectly tell the story of the capital of Emilia Romagna, which boasts a grandiose past of university culture and gastronomic excellencies. Starting from visiting Piazza Grande and the Neptune Fountain, a visitors should proceed by discovering the ancient palaces, the Basilica of San Petronio, the Torre degli Asinelli and the Torre della Garisenda. Passing through the taverns and restaurants where every day one of the tastiest and richest cuisines in Italy is honoured. 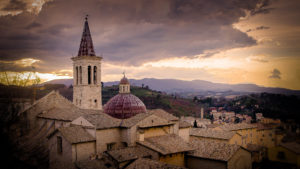 The Rocca Albornoz, the Cathedral of Santa Maria Dell’assunta, the Roman Theatre and the Archaeological Museum. These are just some of the unforgettable stops that distinguish Spoleto, one of the splendid pearls of Green Umbria. A destination not to be missed, which is on par with many other and more popular locations in central Italy. 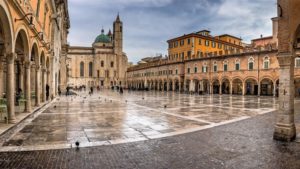 Ascoli Piceno, in the Marche, is another slightly secluded city perhaps less known by major tourist flows, but which is absolutely worth a visit. Rich in history and art, Ascoli Piceno stands out for its palaces and historic buildings, churches and medieval towers that overlook squares, narrow streets and arcades. The old town, close to Piazza del Popolo is one of the most beautiful in Italy, with its splendid Piazza Arringa, the Pinacoteca Civica and the two small temples of Sant’Emidio. 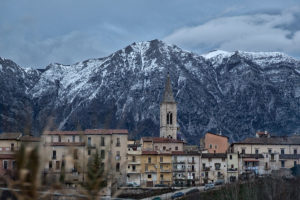 A great attraction of a town like Sulmona, in Abruzzo, which gave birth to the Latin poet Ovidio, is undoubtedly its evocative ancient beauty. Its historic centre is, in fact, a maze of narrow streets and alleys, rich in historical buildings, a medieval aqueduct and beautiful churches immersed in an atmosphere that in winter becomes decidedly fascinating. In the winter period, Sulmona is animated by folkloric and traditional events such as the chivalrous jousting and the Madonna that escapes. Also the regional cuisine of Abruzzo definitely deserves a mention. 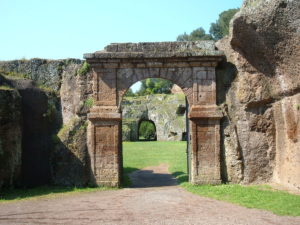 Winter succeeds in making the beauties of Sutri, in Lazio, even more fascinating. Thus, the amphitheatre and the Etruscan necropolis, the splendid Villa Savorelli, the Cathedral of Santa Maria Assunta and the Rock Church of Santa Maria del Parto, stand out for their magical appearance. In Sutri you can still feel the history, of centuries of ancient peoples and the power of the popes. 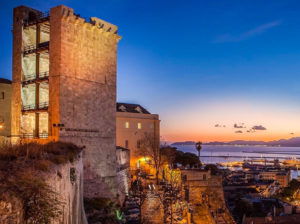 Italy is beautiful also for its islands. Cagliari, the capital of Sardinia, is in fact a destination of undisputed charm, that to the beauty of its historical neighbourhoods adds the fascination of archaeology, the Citadel of museums, and the sea with the beautiful beach of Poetto. Inevitable is also the appointment with the traditional Sardinian cuisine, full of flavours and ancient suggestions.

Italian bubbles for a made in Italy toast: the Italian sparkling wines

5 locations to visit in this period of the year The month of March is the ideal time of year to visit Italy and the...

An extraordinary cultural park. A project born from the brilliant mind of the publisher Franco Maria Ricci, a...